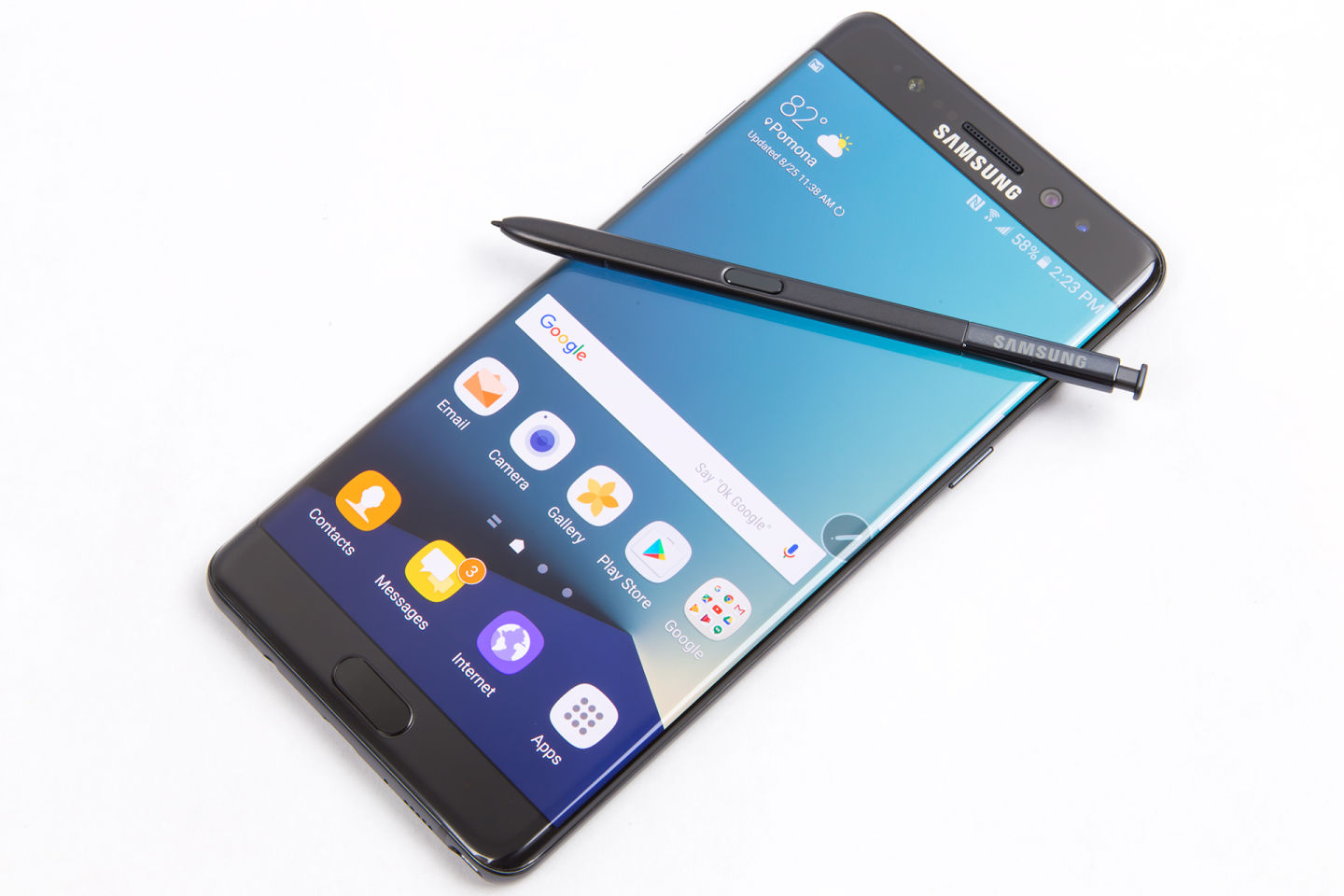 We're all familiar with what happened to Samsung's Galaxy Note7 last year. Apparently, the company had to recall the devices due to safety concerns, leaving a huge gap in the Note lineup. Now, Samsung wants to contribute to the environment by responsibly recycling the Galaxy Note7 devices. Let's dive in to see some more details on the subject and how the South Korean conglomerate aims to do it. responsible

Samsung Confirms That It Will Sell Refurbished Galaxy Note7 Units

Samsung Electronics has devised three ways in which it can recycle the Galaxy Note7 devices in the most environment friendly manner. There are several aspects how the company wants to recycle its fallen Note7. Generally, the company wants to salvage anything out of the discontinued device.

First and foremost, the Note7 devices will be considered to be used as refurbished devices. Moreover, the company also considers them to be used as rental smartphones in situations where the whole idea is executable. According to the company:

“Regarding the Galaxy Note 7 devices as refurbished phones or rental phones, applicability is dependent upon consultations with regulatory authorities and carriers as well as due consideration of local demand,”

These refurbished Note7 devices are said to be equipped with a smaller 3,000 to 3,200 mAh battery in order to prevent any heating issues. Originally, the smartphone featured a hefty 3,500 mAh battery. 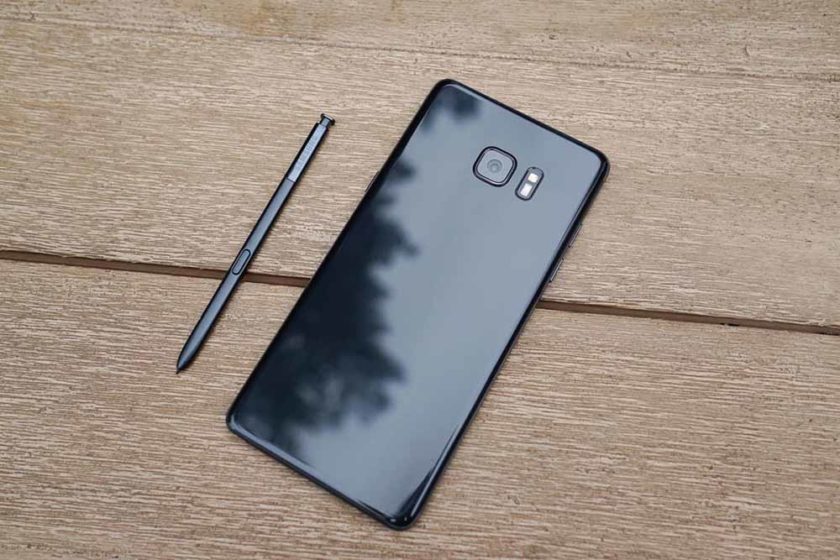 Samsung's recycling plans came after the Greenpeace protesters interrupted the company's MWC keynote last month. “Samsung’s announcement is the first step to show its effort to set a new path for recycling smartphones starting with Note 7s,” wrote Greenpeace in a blog post “Greenpeace will make sure Samsung takes into account the voice of millions of our supporters and abides by its commitment.”

It's definitely good to see that the company has plans for its defected Note7 devices. We will probably hear more to the story, so do stay tuned in for that.