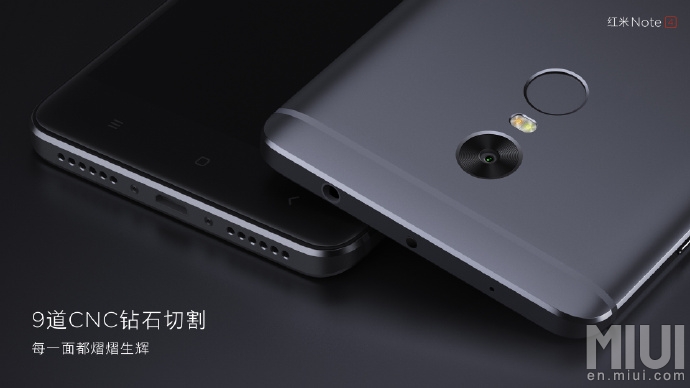 The announcement of Xiaomi Redmi Note 4 has ushered another price/performance smartphone into the fold, and with that announcement, the company has also taken the liberty to show the official camera samples of the 5.5-inch smartphone. Take a look right here.

We hope that you are faintly able to make out the details of the camera settings given at the lower-right corner of the image. The F/2.0 aperture of Redmi Note 4 isn’t very wide but it’s wide enough for a smartphone that’s going to retail for less than $200. If you take a look at the images, they are taken in varied levels of lighting, but the company hasn’t presented a low-light image in these camera samples, most likely because the image quality would look severely degraded. 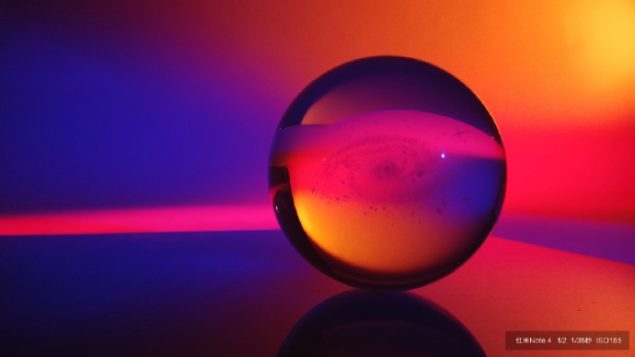 This is because the ISO rating of the image would be extremely high, which might slightly brighten the image, but severely compromise its quality. Keep in mind that this is just our assumption of how the camera will perform in low-light, and with smartphones improving, their camera sensors have started to take better images in low-light, but not to the extent that we will lay out a huge applause for them. Sure, their image quality is absolutely flawless during the daytime, or where there is high amounts of light in the surrounding proximity, but it’s another ball game when the sun sets. 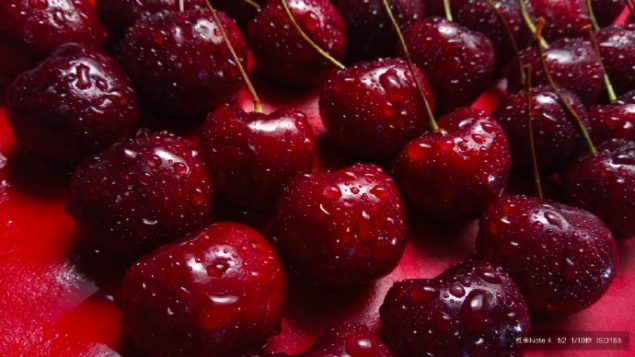 We hope to see more camera samples of the smartphone when the official review of Redmi Note 4 comes out, but we’re obviously not going to judge the device if it produces poor image quality. Its massive battery capacity and impressive combination of hardware, not to mention that low price tag is sufficient reason why consumers in emerging markets would purchase them. 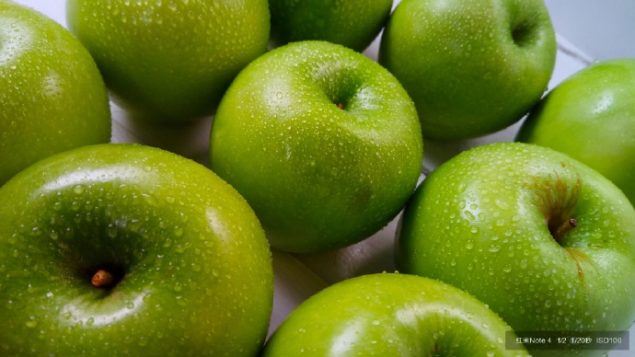