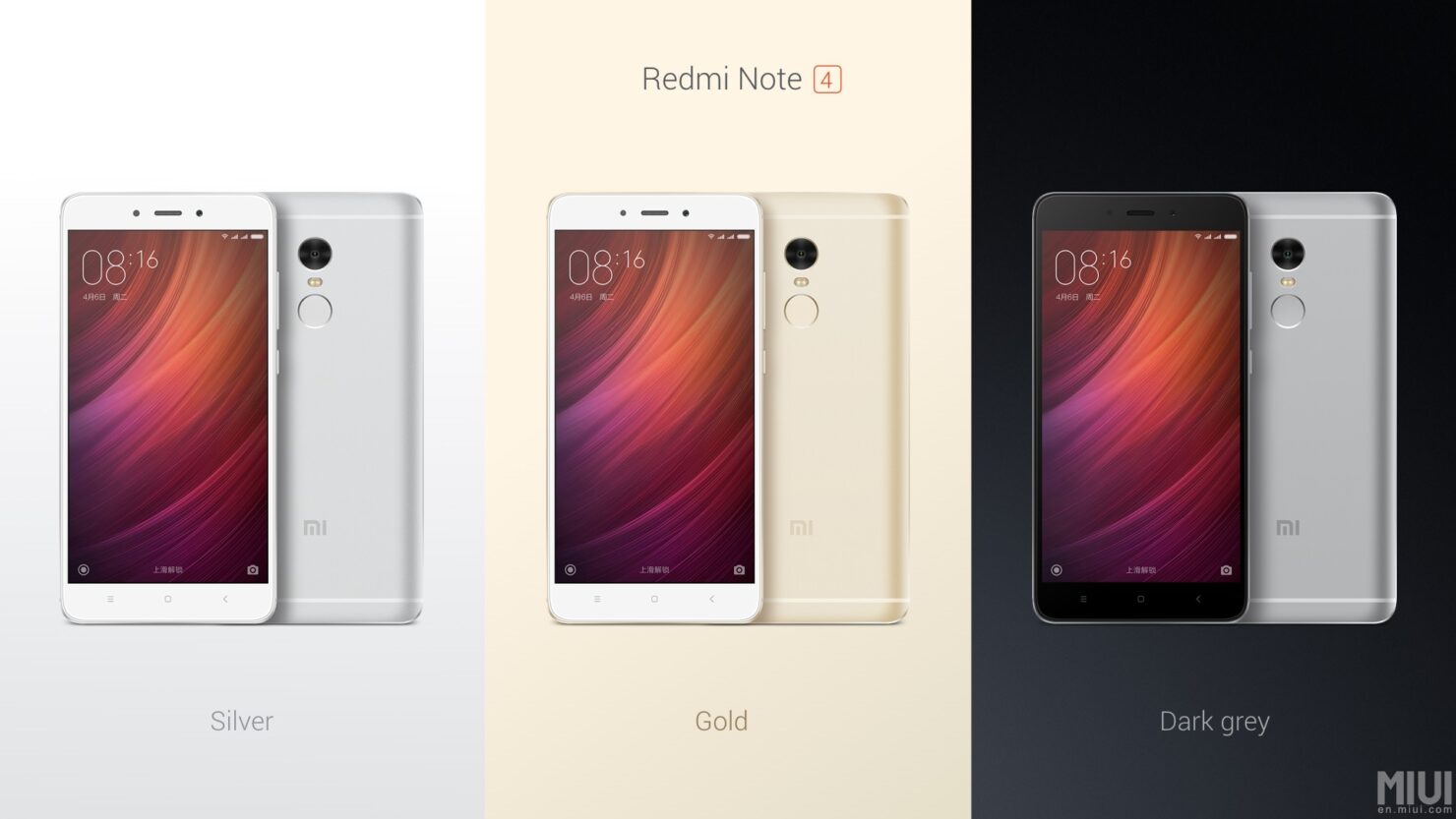 While there isn’t any word on Mi Note 2, Xiaomi Redmi Note 4 has officially been announced and packs a mean setup for consumers who demand a premium build quality, high battery life and of course the immense affordability that comes with owning a Xiaomi product. The best thing about Redmi Note 4 is that you get all of that and more.

Xiaomi Redmi Note 4 Packs a Helio X20 SoC and Guess What? It Is Retailing for Less Than $200

The first impressions always start with the build quality and while Xiaomi Redmi Note 4 does not feature a dual camera like the Redmi Pro, it features the same exquisite build quality that has helped Xiaomi gained to the pinnacle of the smartphone market. The company seems to have run into trouble but we are sure that the official release of Redmi Note 4 will scale back their operations. Starting off, there’s a 5.5-inch 1080p display present.

According to Xiaomi, the latest technology has been used to adapt contrast and brightness to its surroundings. The manufacturer states that even under harsh sunlight, you'll be able to view directions as you navigate through the city. Additionally, during night time, the Night Display will help you to swift through the reading process or if you really want to engage in those reading sessions, then you can switch to Reading mode which reduces blue light emissions and prevent further eye strain. 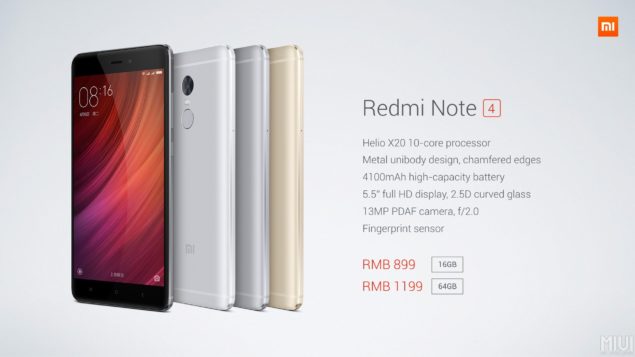 There’s a Helio X20 present in the base model of Xiaomi Redmi Note 4, and one of the key selling points of the smartphone is its massive 4,100mAh battery. A smartphone that’s going to retail for less than $200 and features an impressive slew of components is something to take note of. There’s also a fingerprint sensor present at the rear side, along with a 13MP rear shooter. We’re not sure if the rear shooter will be able to record 4K video, but we’ve yet to see a sub-$200 smartphone that’s capable of recording UHD footage.

Coming to the pricing details, there are two storage models that are going to be sold, the 16GB one and the 64GB one. The pricing details that you want to be concerned with have been given below: 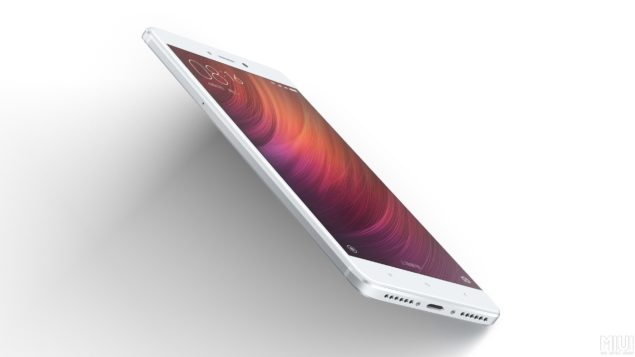 This will present a nice solid purchase over the company’s Redmi Note 3, which is currently retailing for $240 at Gear Best (for the Snapdragon 650 version). When Xiaomi Redmi Note 4 starts being sold at these online retailers, the pricing of the Redmi Note 3 will further decrease, thus giving users with financial constraints more freedom to purchase the phone.