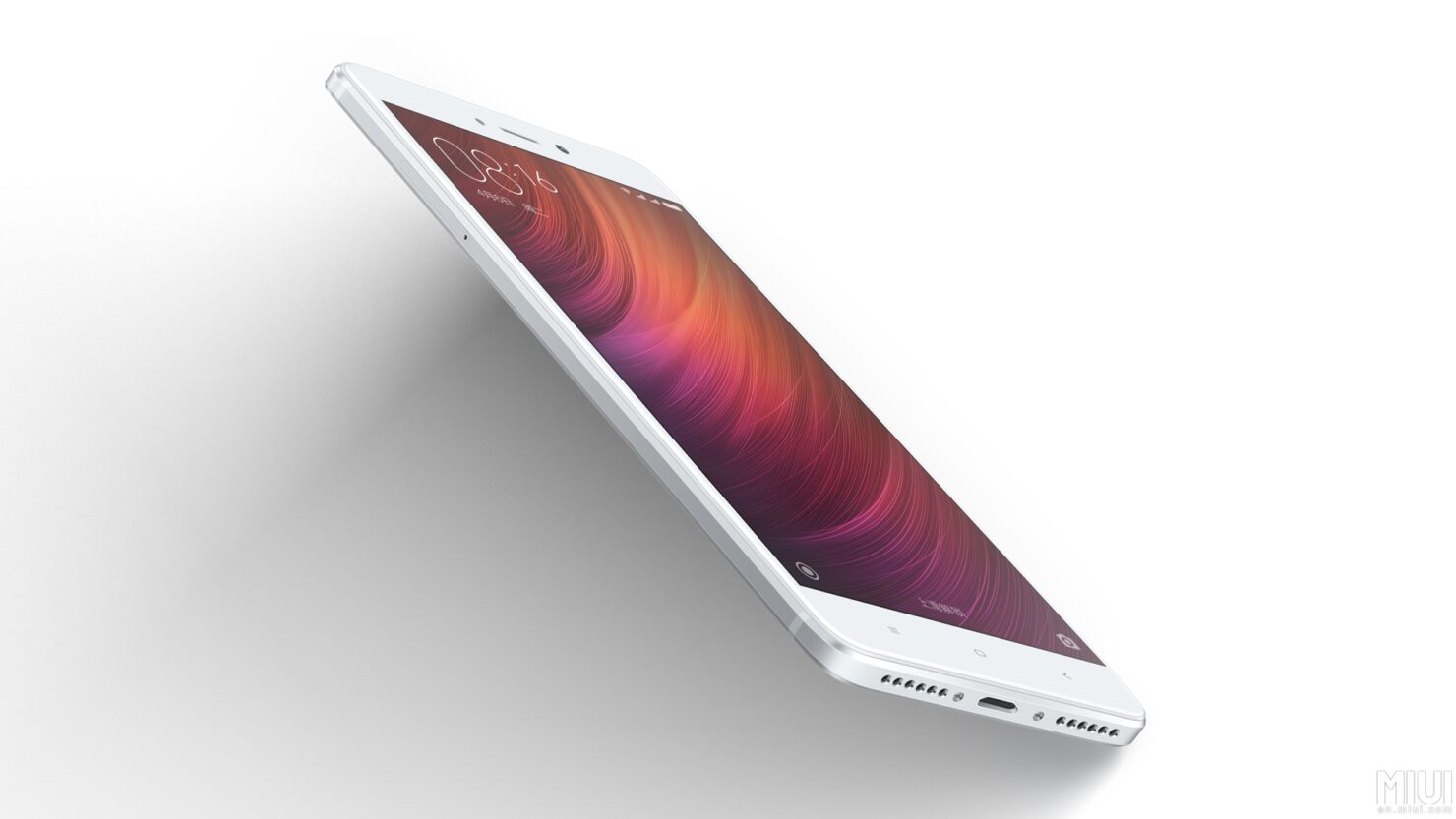 You can read all about the official announcement of Xiaomi Redmi Note 4, but before you do, here’s a little something to sate your eyes in the form of an official image gallery of what happens to be the most affordable Helio X20 powered Android ever announced in the world right now.

Redmi Note 4 has all the workings of what a premium smartphone should look like, and it’s going to go easy on your wallet as well. The smartphone possesses a phablet form factor, with a 5.5-inch screen size and a 1080p display. It hasn’t been detailed if the smartphone possesses an OLED panel or not, but according to the company, the display features the latest technology that brings out rich colors during the daytime and dims down to prevent eye strain during the night.

There’s a deca-core processor present in Helio X20, and what’s more is that there’s a massive 4,100mAh battery packing inside Redmi Note 4. A smartphone that’s going to retail for less than $200 and features an impressive slew of components is something to take note of. Additionally, there’s a fingerprint sensor present at the rear side, along with a 13MP rear shooter, and we believe that the rear camera sensor will be limited to shooting 1080p videos, which is not so bad considering its price tag.

Bear in mind that as soon as the smartphone is released to other regions, it’s not going to carry the same retail price due to shipment and other costs, but still, we can all agree that it’s the most affordable Helio X20 powered smartphone that you can purchase in the near future.

What did you think of the official image gallery of Redmi Note 4? Tell us your thoughts right away.