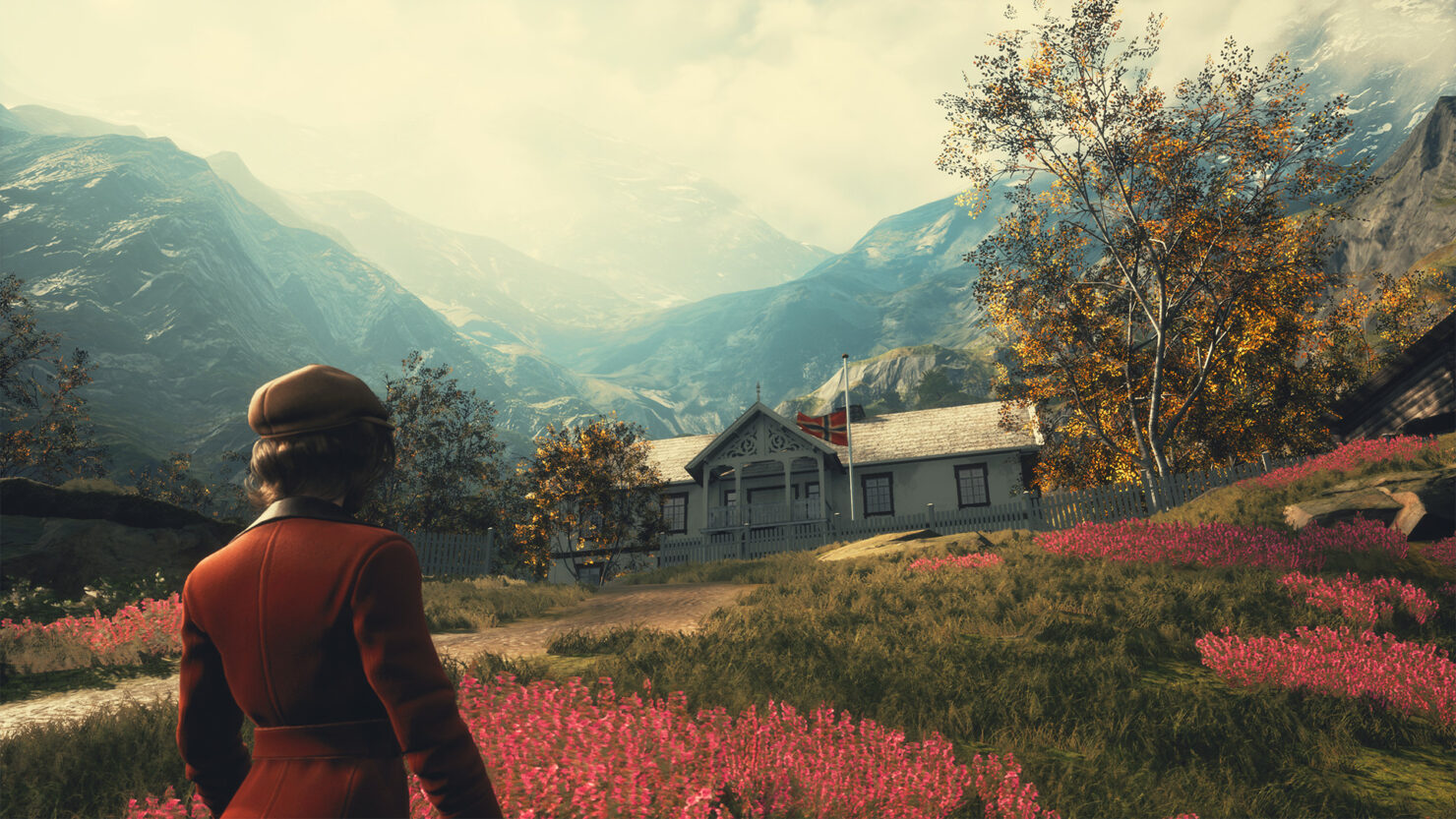 Norwegian independent studio Red Thread Games has finally showcased Draugen, their next game. As some of you may remember, it was originally announced in 2014 and then confirmed to be launching next year.

The developers have not only published the first teaser trailer, but they've also activated the game's official Steam page. Draugen will release in 2019 for PC, PlayStation 4 and Xbox One; stay tuned for more information on this adventure game.

From the studio that brought you Dreamfall Chapters, and the creative team behind The Longest Journey and The Secret World, comes a first-person psychological mystery set in 1920s Norway.

The year is 1923. You play Edward Charles Harden, an American traveller who's come to Norway to find his missing sister. But you're not alone: at every step of the way, Edward's accompanied by his ward, Lissie; a gregarious, independent and enigmatic young woman. Together, you must explore this scenic coastal community — nestled amongst the fjords and mountains of rural Norway — in your search for Edward's sister, and unearth the darkness that lies beneath the picturesque surface.