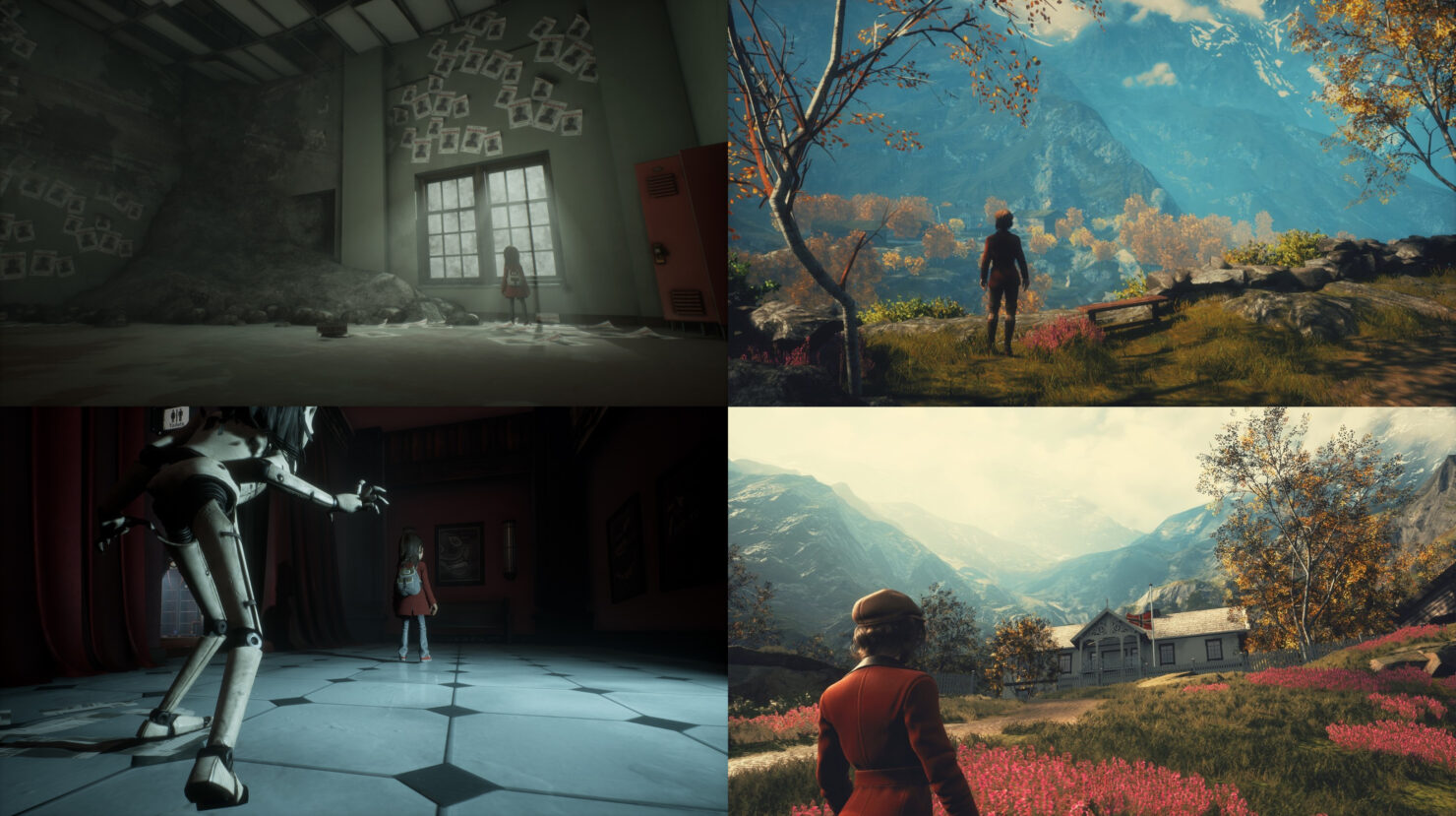 When you look at video game IPs that have gone into TV or Film, one rarely has the quality and success that keeps people coming back for more. Of course, Tomb Raider was driven by the star power of Angelina Jolie, and the Resident Evil films became a beast of their own. A very successful beast, but a beast nonetheless. With The Witcher's release - despite it being largely based on the novels - there certainly is hope yet of high-quality success stories.

Understandably, Epic Games would like to see this used on a larger scale and saw an Epic MegaGrant going towards Goldfinch to help realise this. Following the grant, IP holders could put forward their titles developed using the Unreal Engine, with relevant TV or film development proposals based on the IP. Two IP's have been selected for this so far; Draugen and Gylt. 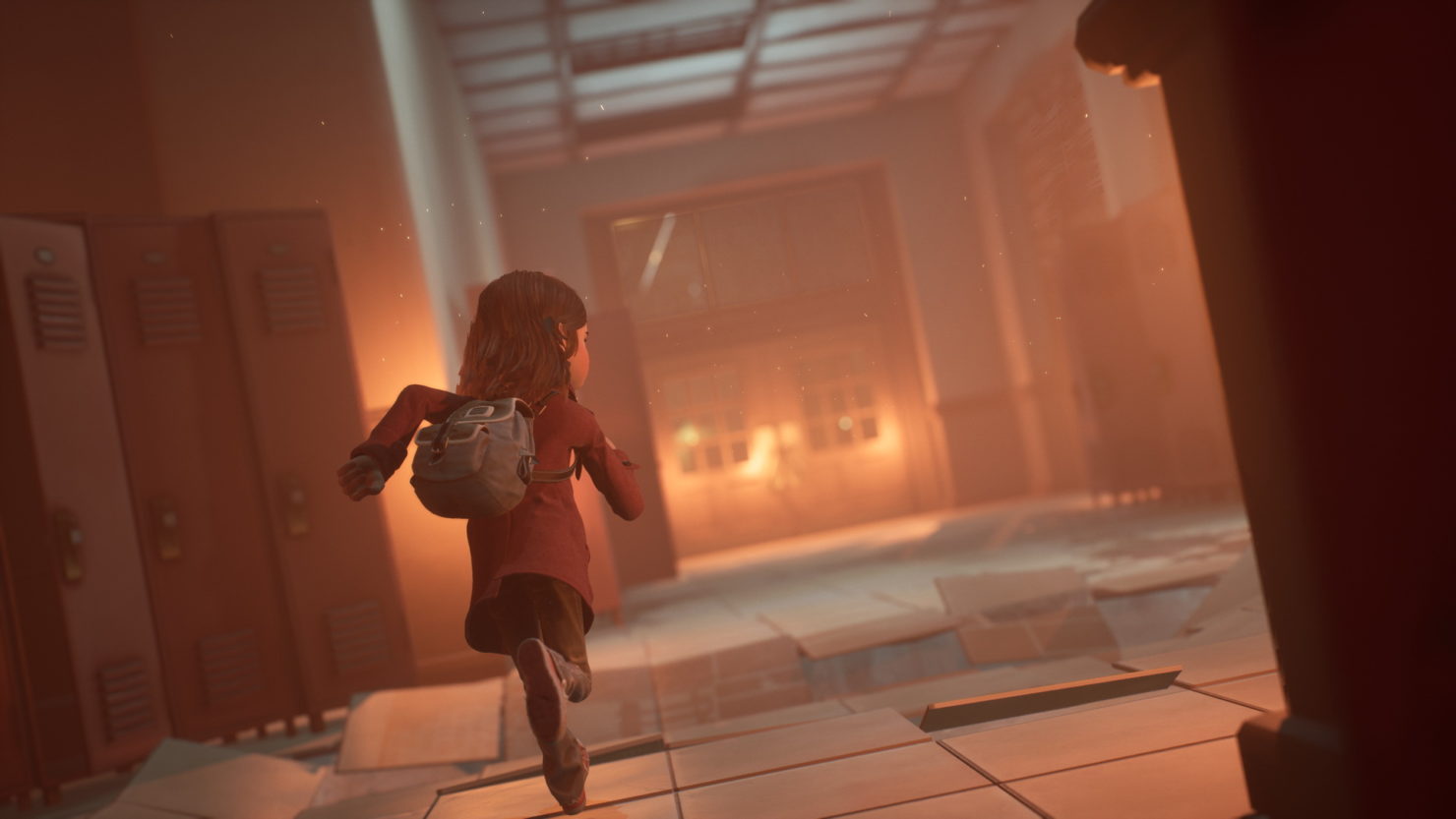 In conjunction with creatives at Talenthouse, Goldfinch will now look towards developing pitch treatments for TV or film properties based on the IPs. 90-second teaser trailers will be made for the treatments, to be shown at Cannes with the intention of packaging the projects for full production.

Mike Gamble, Director of Business Development at Epic Games, had this to say:

This is a great initiative providing our Unreal Engine developers with exciting new areas of revenue generation by connecting them to other creative communities and audiences. I can’t wait to see what the outcome will be for these two great game IPs.

This is certainly something I'm interested in. Both are well celebrated for differing reasons (read our Draugen review here), and both are titles that could certainly work for either TV or film. If anything, this shows that recipients of the Epic MegaGrants are well worth keeping an eye on, with Epic pushing forward development in games, technology and seemingly all forms of entertainment, while propelling Unreal Engine forward in as many ways as possible.