Violation has finally revealed its upcoming title which is the 4th installation in the Red Faction Series, The new game will be named Red Faction Armageddon.

The new game is set 50 years after the events of Red Faction Guerrilla and will the player will return underground just like the first two Red Faction games within the Martian Colony. The good thing about the game is that it will run on the Geo Mod 2.0 which means the game will offer the same destructible environments as the previous game. The game will also feature a new "Magnet Gun" which will let player reconstruct structures.

As for the launch date, The game is said to be released for PC, PS3 and XBOX 360 in March 2011. You can see the teaser trailer here and pics are below. 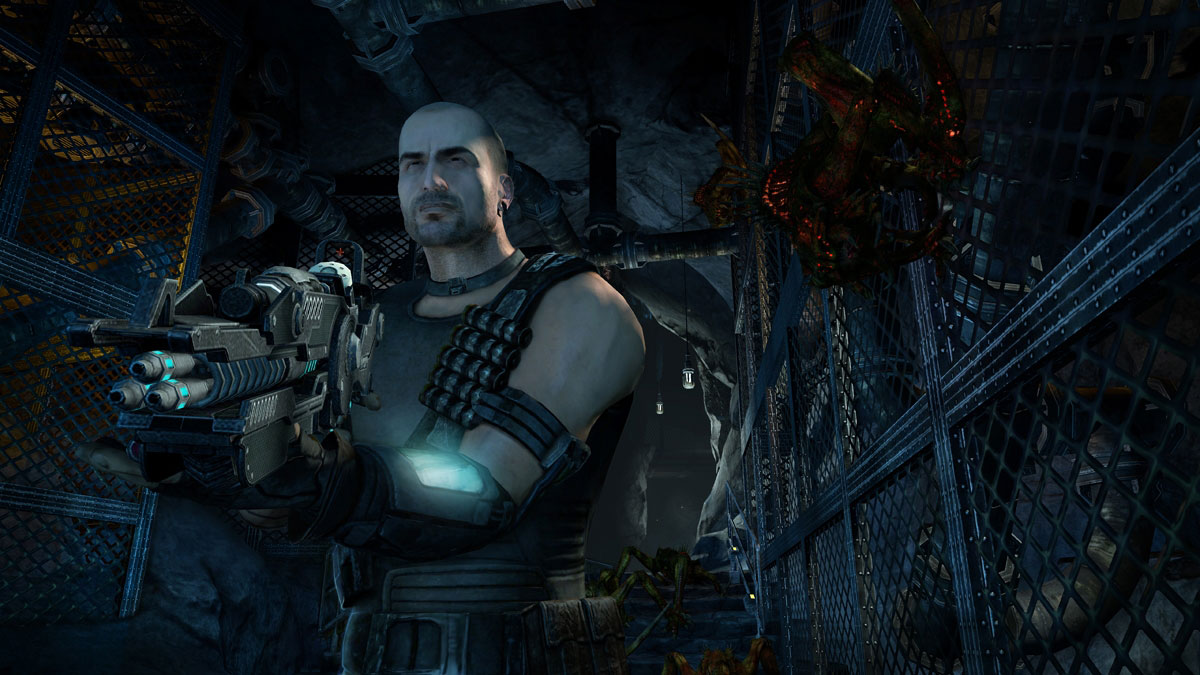 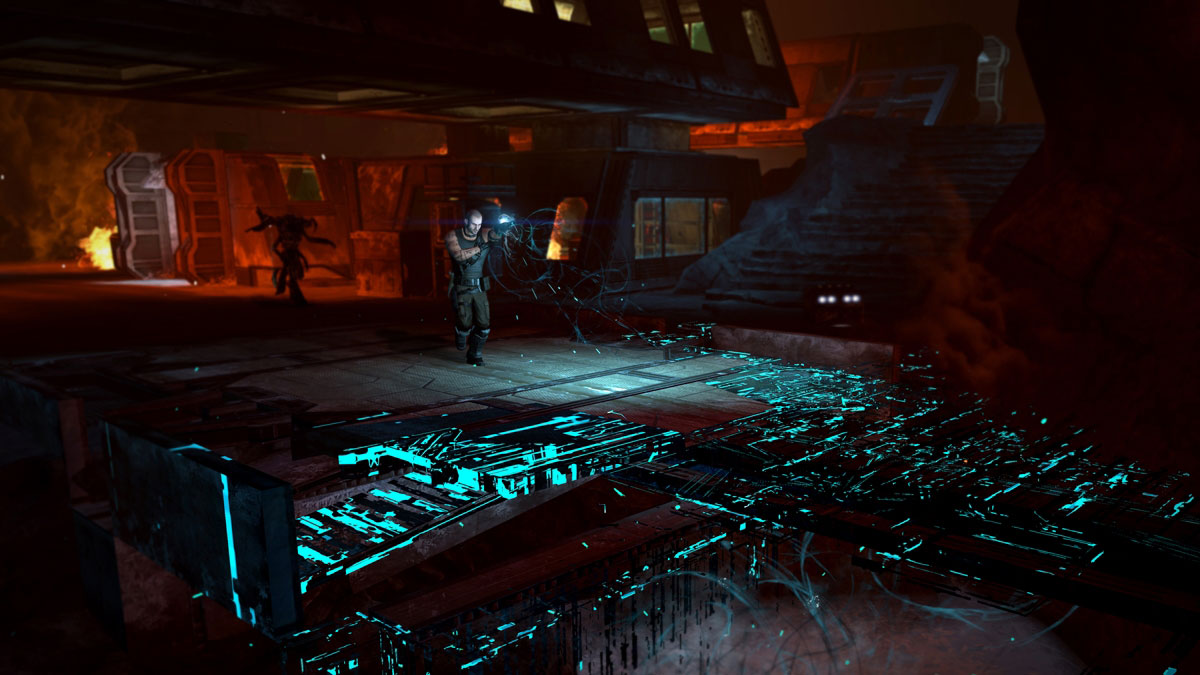