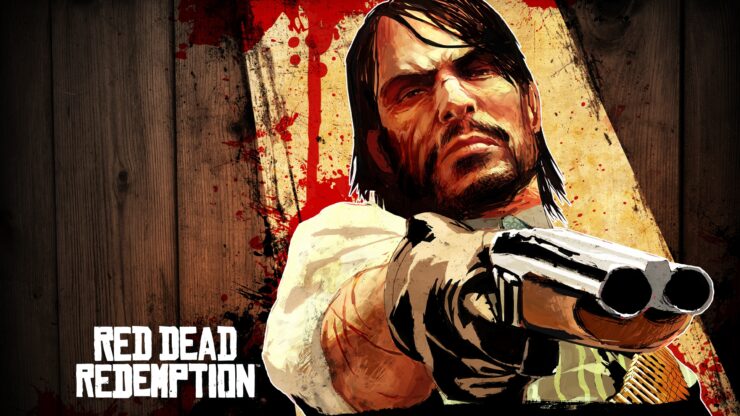 The latest version of the PS3 RPCS3 PC emulator is doing a great job of emulating the original Red Dead Redemption.

As can be seen in the video below, Red Dead Redemption’s performance is pretty good and all of the game’s visual effects seem to be in order. The gameplay was recorded using an Intel i7 8700k CPU at 5.0Ghz combined with 16GB DDR4 memory. Truth be told, the game’s framerate is still on the low side, but based on the progress the RPCS3 team has been making, we imagine the game running as intended in the near future.

Another uploaded video shows Uncharted 3: Drake’s Deception from 2011 running on the best PS3 emulator, which has been included below:

At the moment of writing, Uncharted 3 can only go in-game and isn’t in a playable state yet, but as with other titles, the RPCS3 team has made incredible progress with the third Uncharted PS3 installment.

As always, we will keep you updated on the progress of the RPCS3 emulator.