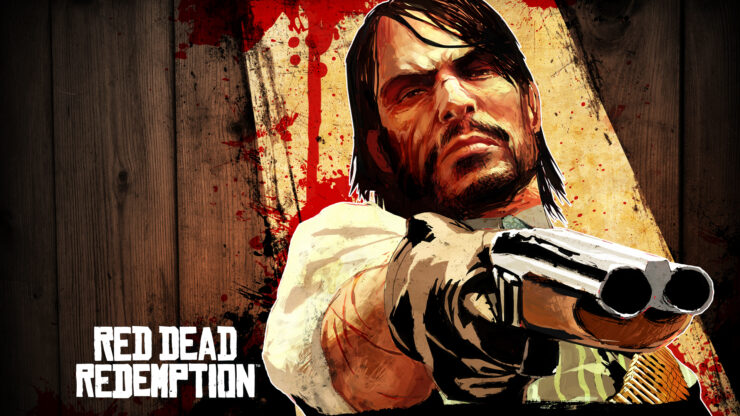 An untold number of gamers have been craving for Red Dead Redemption HD, particularly on the PC platform which didn't get to play this masterpiece so far.

Today, we have to register yet another rumor suggesting that the announcement is coming soon. Korean website Gamefocus.co.kr reported that Red Dead Redemption HD will be announced this week, probably at New York City's PlayStation Meeting (where Sony is set to reveal the PlayStation 4 Neo and PlayStation 4 Slim).

According to Gamefocus, this "remastered" version of the game should be released early next year on PC, PlayStation 4 and Xbox One. Of course, this is strictly a rumor for the moment being and we should not hastily run to conclusions.

That said, a couple of months ago the game became available on Xbox One via backwards compatibility and its sales immediately skyrocketed. This might have accelerated any plans Rockstar and Take-Two already had for a remaster.

Furthermore, Red Dead Redemption HD could be a great way to reignite interest in the franchise, which Take-Two CEO Strauss Zelnick always described as a permanent one. Just five months ago, a rather credible leak brought us the possible in-game map of Red Dead Redemption 2 and it would make perfect sense to set the stage for the upcoming sequel by re-releasing the first game.

As a reminder, Red Dead Redemption is the second franchise installment after Red Dead Revolver. The game, first released in May 2010 for PlayStation 3 and Xbox 360, is set in 1911 during the decline of the American Frontier. Main character John Marston is separated from his wife and son by the FBI, who force Marston to apprehend three of his former gang members in order to reunite with his family.

On October 2010, the standalone expansion Undead Nightmare was released. Both the base game and the expansion were highly praised and sold very well, which is why a sequel is considered basically inevitable.