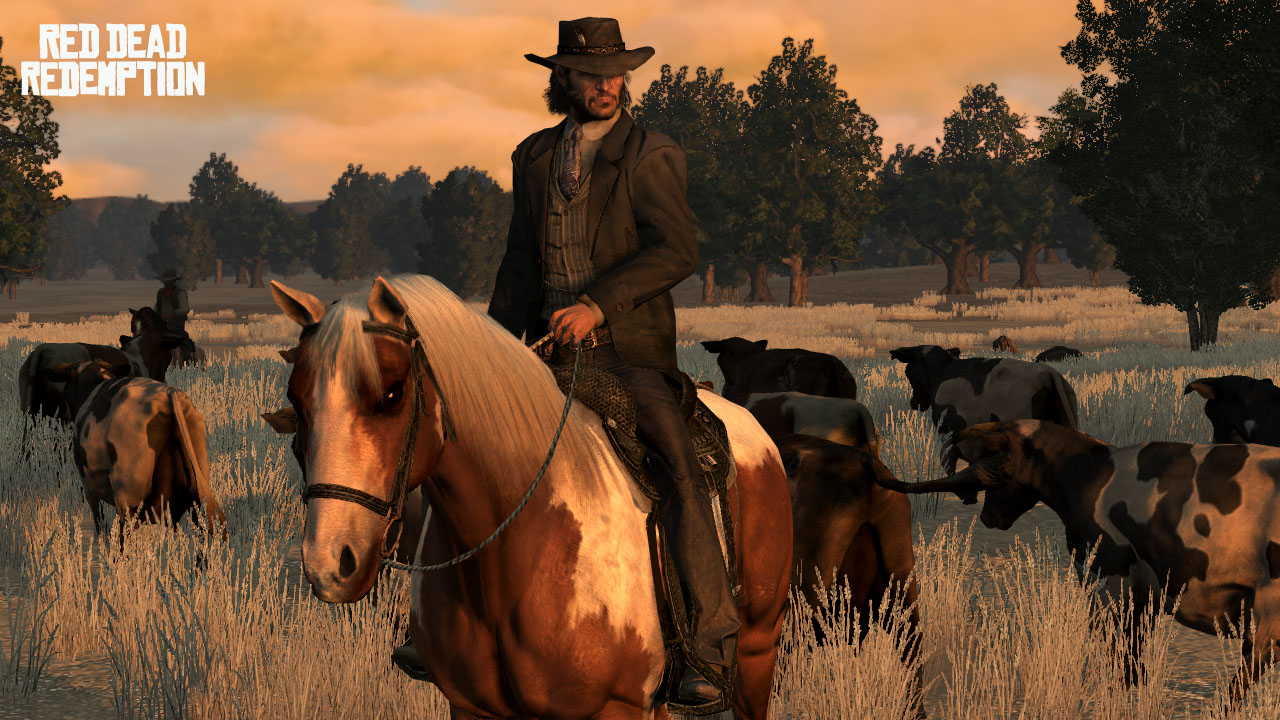 The news came straight from the PlayStation Blog:

In addition, the PS3 classic Red Dead Redemption will be coming to PlayStation Now soon. Relive the epic story of former outlaw John Marston as he hunts down the gang members he once called friends through the harsh and punishing landscape of America’s dying West.

PlayStation Now allows users to play PlayStation 3 games on various platforms, including PC. The game streaming service runs for $19.99 a month and comes with a 7-day free trial.

No date was given when we should expect to see outlaw John Marston's make his debut on PlayStation Now. We are all hoping sooner rather than later, especially since Red Dead Redemption made its current console debut on Xbox One in July as a backwards-compatible title.