Red Dead Redemption Releases On Xbox One Via BC This Friday 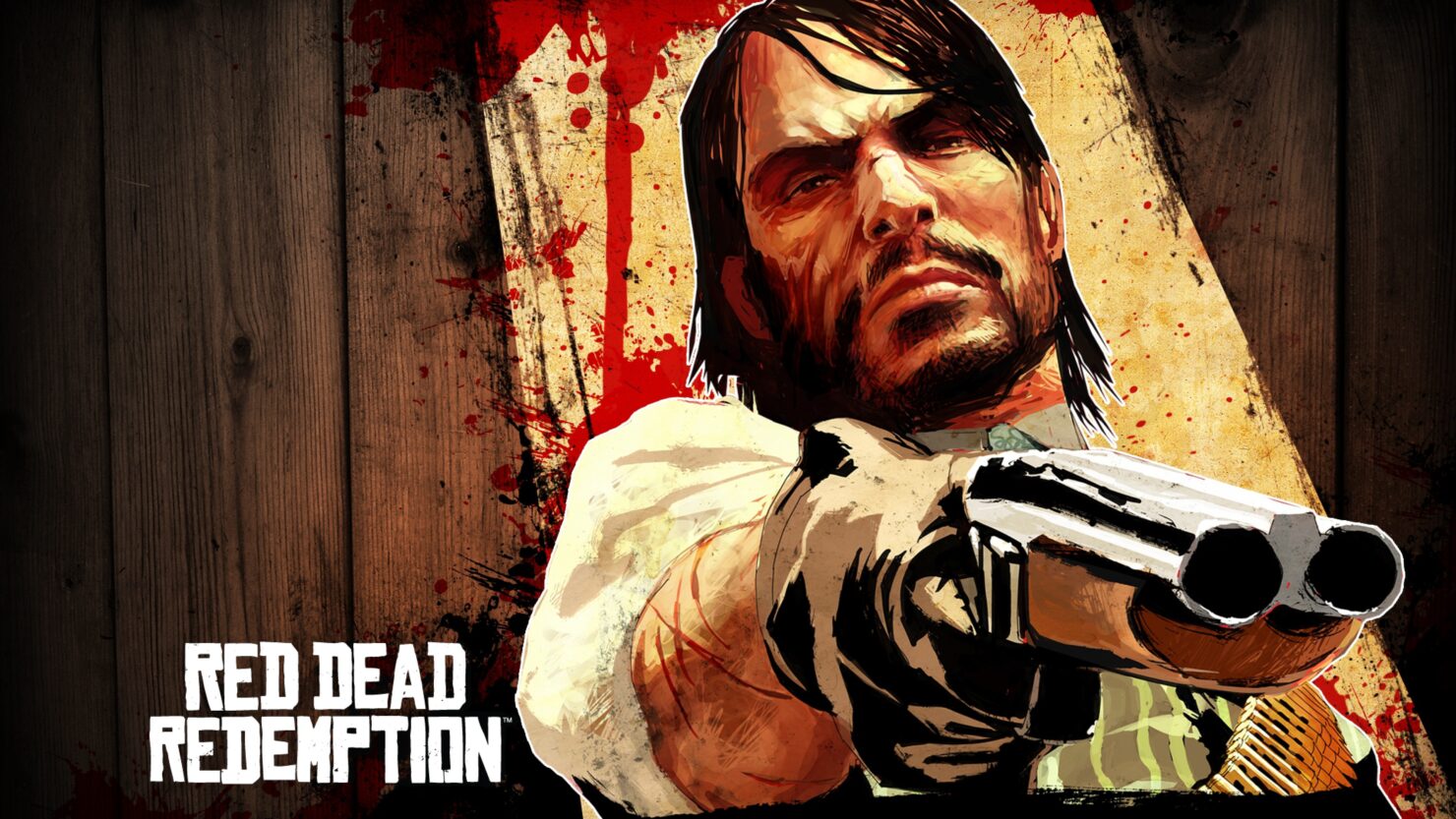 Red Dead Redemption will be released for Xbox One as part of the console’s backwards compatibility program this Friday.

Rockstar Games announced the news on their official website less than an hour ago.

Today we're happy to announce that Red Dead Redemption will be released as part of Microsoft’s Xbox One Backward Compatibility program this coming Friday, July 8th.

Stay tuned to the Newswire for more details.

Interesting to note that the Xbox 360 game is currently on sale as well on the Xbox Marketplace.

Rumors about the game being added to the Xbox One’s BC list already surfaced earlier this year when an image displaying the title on Xbox One was uploaded to IMGUR. Red Dead Redemption has been one of the most anticipated titles to be added to the backwards compatibility list since the feature was launched. Back in November of 2015 Microsoft explained why Red Dead Redemption wasn’t yet available via the BC feature.  According to the company’s program manager, Richard Irving, it had something to with licensing issues.

“After the technological breakthrough that got backwards compatibility working, the next step was to figure out how to license all this content, originally released on Xbox 360, for Xbox One,” Microsoft engineer Richard Irving told Eurogamer. “As you can imagine, publishers have cut very specific deals on some of that content. For example Madden–you can imagine how many licenses go into a game with the players, the NFL, sponsors, and so on. And there’s over 1000 games at this point on Xbox 360.”

It would seem that these licensing issues have now been resolved.