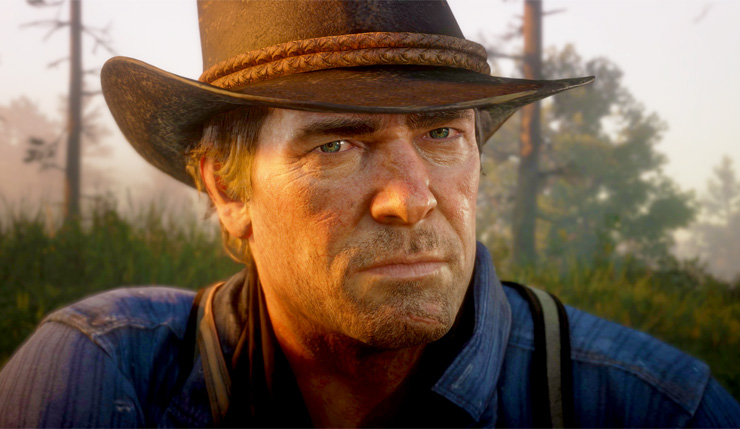 Pretty much everybody (including myself, honestly) assume Red Dead Redemption 2 will be the biggest game of 2018. It seems like a pretty safe bet – it is Rockstar’s first big follow-up to their 95-million-copy-selling GTA V juggernaut, after all – but there are still a few stray doubters out there. Surprisingly, one of the people still cautious about Red Dead Redemption 2’s success is Take-Two CEO Strauss Zelnick. In a recent interview with GameIndustry.biz, Zelnick admitted Take-Two isn’t completely secure about the upcoming 2018 holiday season…

"We're running scared too. I think a healthy degree of paranoia and insecurity about releases is probably a good thing. I'm fond of saying that arrogance is the enemy of continued success. We don't believe in our success until we deliver it. We never claim victory until it's occurred. We have very powerful, smart, capable competitors bringing great products to market and we need to win - that means we have to work harder than the next guy."

Zelnick is in a tough position – will Red Dead Redemption 2 do well? No doubt about it, but if everyone is expecting it to sell 100 million copies and it only sells, say, 20 or 30 million (which, obviously, are still great numbers) some people will look at the game as a disappointment. So, Zelnick is kind of forced to throw a little water on the red-hot hype.

Looking beyond RDR2, Zelnick also talked a bit about Take-Two’s future, which will include new entries in “legacy franchises,” new triple-A IP, and a continued focus on recurrent consumer spending (aka DLC and microtransactions). The full GamesIndustry interview is worth a read if you have the time.

Red Dead Redemption 2 rides onto Xbox One and PS4 on October 26. What do you think – how big will the game be? Will it be another GTA V or will it face more competition than some are expecting?