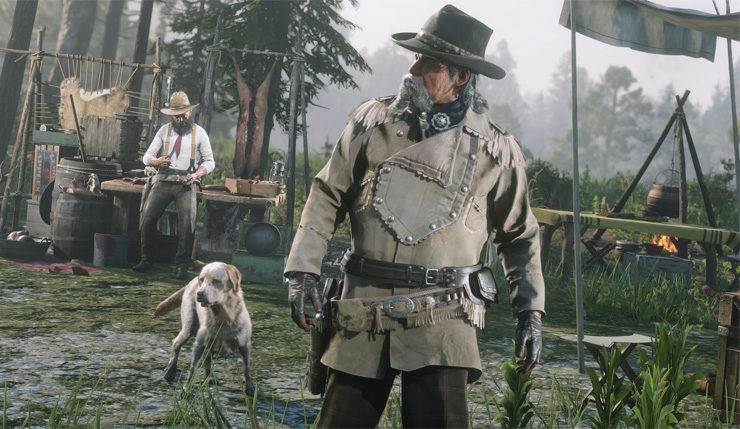 The Australian Classification Board has just rated Red Dead Redemption 2 again and the official announcement of a PC version now seems imminent.

Since the game’s release on PlayStation 4 and Xbox One, we’ve covered various rumors suggesting that it’s only a matter of time before Rockstar announces the game’s PC version. Today, we have yet another hint which suggests that an official announcement is around the corner. After having denied classification two times, the Australian Classification Board has now approved classification for an entirely separate Red Dead Redemption 2 listing. Just like its console counterparts, the game has been rated MA15+.

With the Rockstar PC launcher being available now (which allows users to grab GTA San Andreas for free), it appears that an official announcement of Red Dead Redemption 2 PC is truly around the corner.

For a limited time, you can claim a free copy of the classic Grand Theft Auto: San Andreas on PC within the Launcher and permanently add it to your Social Club account’s library.