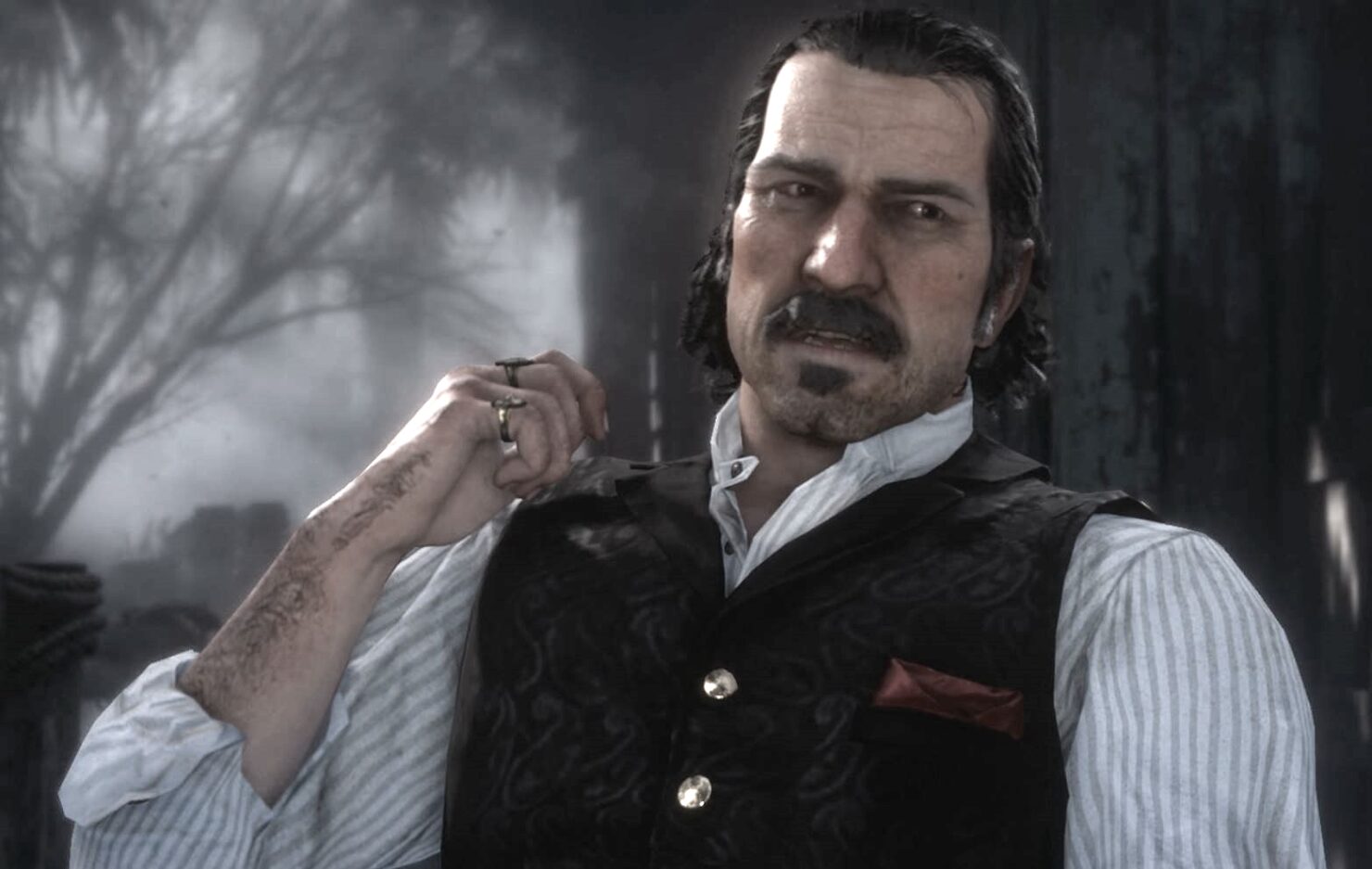 Red Dead Redemption 2 is getting closer to release, and Rockstar Games is starting to talk more about the game. A few hours ago, the publisher shared a new teaser image focusing on one of the game's main characters.

The new image, which can be checked out below, focuses on Dutch, showing his wanted poster and what he did to deserve the bounty. Dutch is the leader of the gang where main character Arthur belongs, as well as John Marston, the main character of the original Red Dead Redemption.

Red Dead Redemption 2 will be set before the events of the original game and star, as already mentioned, Arthur Morgan.

Red Dead Redemption 2 launches on October 14th on PlayStation 4 and Xbox One. A PC release has yet to be confirmed.