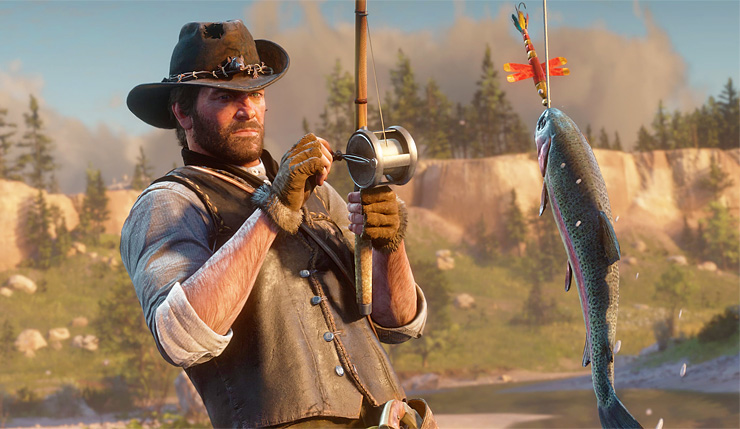 Red Dead Redemption 2, the new entry in the series developed by Rockstar Games, is now very close to release, and it seems like the game and the official guide are already in the hands of some lucky players. One of them shared some new information and details regarding the map.

A few days ago, the PC version of Red Dead Redemption 2 was being listed on Media Markt. It's been later confirmed to us that the listing was just a placeholder.

It’s true we had the RDR2 PC version listed. I checked this with the games department at our HQ and got told that it’s something of a placeholder and that they count on it being announced sometime in the future (just as with GTA V for example). It is no longer listed as available for pre-purchase, though.

Red Dead Redemption 2 launches on PlayStation 4 and Xbox One later this week, on October 26th.