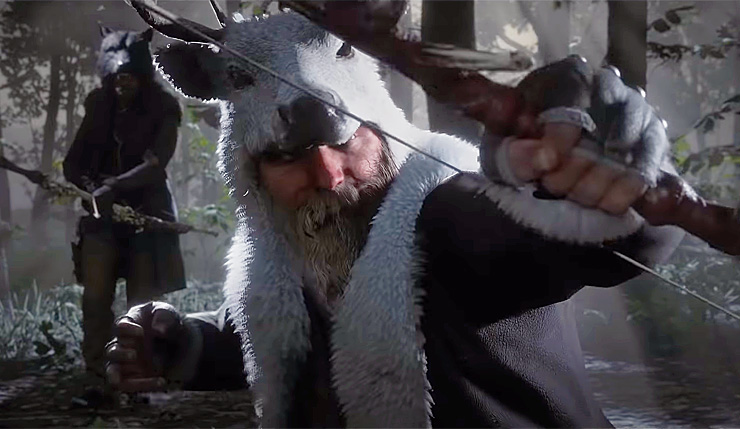 Rockstar teased it last week, and now they’ve delivered their latest big update for Red Dead Online. This particularly update revolves around the new Naturalist Frontier Pursuit, which allows players to unwind by studying and hunting plants and animals. The new role comes with seven new Legendary Animal species to track down, a wilderness camp, Naturalist-specific free-roam events, and more. You can check out a quick trailer for the latest Red Dead Online update, below.

Of course, the update comes with a new Outlaw Pass to work through. Here’s a quick teaser…

If you want to know about every single fix and tweak included in RDR2 ver 1.20, you can get the full, unabridged patch notes, right here.

Red Dead Redemption 2/Red Dead Online are available on PC, Xbox One, and PS4. The latest patch should be downloadable right now.