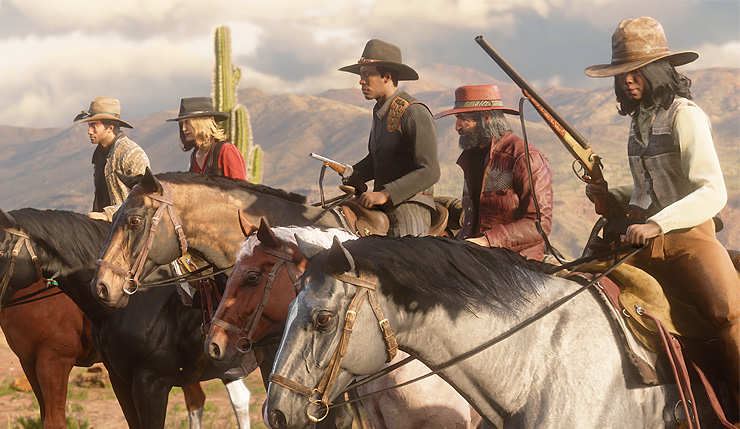 Rockstar Games has updated Red Dead Online yet again, adding another PvP Showdown mode and some fancy new duds to try out. The last Red Dead Online update was released only a week ago, so it seems like Rockstar is looking to continue a more steady cadence of updates going forward. The Showdown mode is a team-based affair called Spoils of War, which tasks players with defending stockpiles of valuable goods. Check out a full description of the mode, below. 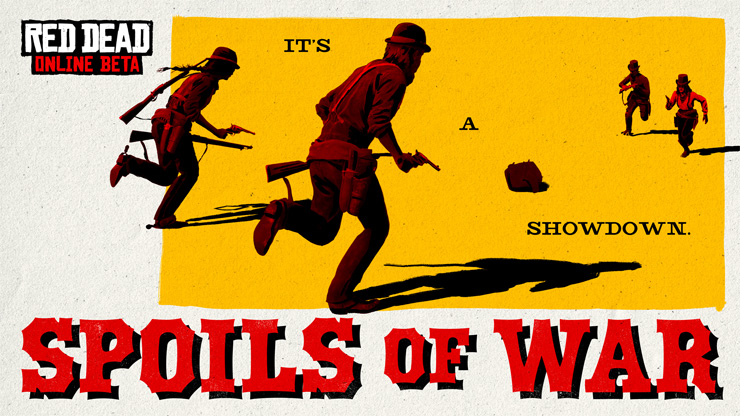 In Spoils of War, 2-16 players compete in this team-based mode to defend their stockpile and raid each other’s. Each team must steal loot from their opponent's base and return it to theirs, while defending their own stash. Whichever team steals the most by the end of the match wins. You can take on this new Showdown mode across a variety of locations including Fort Mercer and Valentine.

Haven’t been playing too many Showdown matches? Well, you might want to give ‘em a try – for the next week Showdown modes will award 20 percent more XP. Also, the first time you win one, you’ll get yourself some free dynamite arrows.

Rockstar is also revamping the way the game’s catalog of in-game goods works somewhat. The catalog will be updated more regularly, with some Limited Stock clothing items only being available for set period of time. This week, the following limited-time clothing items will be available.

Red Dead Redemption 2 is available on Xbox One and PS4. There’s no announced end date for the Red Dead Online beta – Rockstar is essentially taking an early access approach, and may continue testing the mode well into this year.