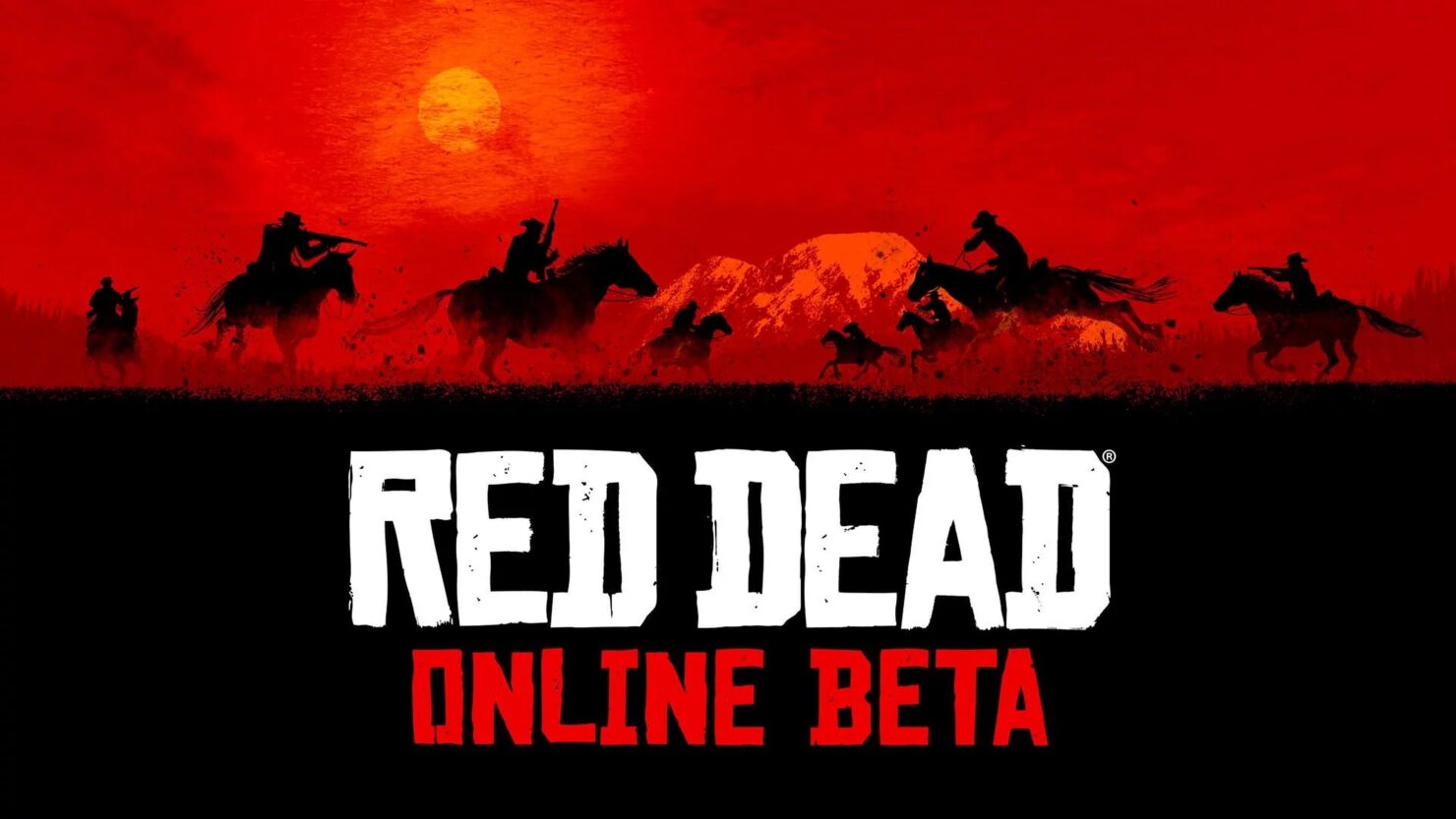 The highly awaited Red Dead Online beta is up today, exactly one month after the release of Red Dead Redemption 2, and we took it for a spin just now to grab some 4K footage of the character creation system. It's not the deepest you'll find in an online game, but it seems to be a slight improvement over Grand Theft Auto Online at least. We'll follow up with our written impression before the proper, full-fledged review of Red Dead Online which sounds meaty from the developer's description.

With the gameplay of Red Dead Redemption 2 as its foundation, Red Dead Online transforms the vast and deeply detailed landscapes, cities, towns, and habitats of Red Dead Redemption 2 into a new, living online world ready to be shared by multiple players. Create and customize your character, tailor your abilities to suit your play style, and head out into a new frontier full of things to experience.

It's worth noting that you won't need to go find this anywhere on the Microsoft or PlayStation Store. To access multiplayer, just load Red Dead Redemption 2 and select online from the menu.

As a reminder, Rockstar announced yesterday that the Red Dead Online beta will be available today only for owners of the Red Dead Redemption 2 Ultimate Edition. The release of the beta will otherwise be staggered as follows, in an attempt to diminish any potential connectivity issues: