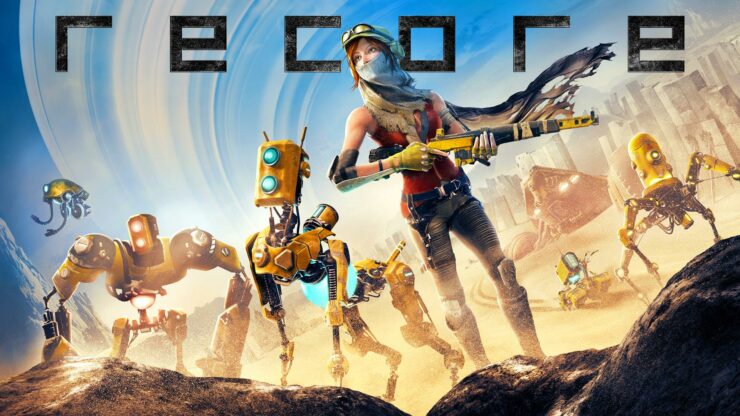 Microsoft exclusive ReCore takes approximately 8 hours to complete according to the game’s director.

ReCore’s co-creator, Mark Pacini, said as much during a recent interview with GamesBeat. In the interview, Pacini talked about ReCore’s inspiration from the Mega Man and Metroid series, and how difficulty influences a game.

While Pacini is the founder of ReCore’s development studio, Armature Studio, he previously worked at Retro Studios as director for the famed Metroid Prime Trilogy. In the GamesBeat interview, Pacini was asked about the length of ReCore, after which the game director answered that he’s actually pretty horrible at estimating gameplay hours. He mentions how he initially said that the first Metroid would take up to 8 hours to complete, although he ended up spending 3 times that. While he warns that it’s an estimate, he believes that ReCore will take roughly 8 hours to complete.

“I’m horrible at gameplay hours. With the first Metroid I said it was going to be eight hours and it ended up being something like 24. I think we’ve put a lot of value into this game, though. It’s the proper length of time for the adventure, the story we’re trying to tell. Take that with a grain of salt, knowing I’m horrible at estimate. It’s eight hours, and take that with a warning”, Pacini told GamesBeat.

ReCore was officially announced during last year’s E3, and was first presented as an Xbox One exclusive. This year however, Microsoft announced that the action-adventure would also be released for Windows 10.

From the legendary creator Keiji Inafune and Armature Studio, the team behind the “Metroid Prime” series, comes “ReCore,” an action-adventure masterfully crafted for the modern generation.

Play as Joule Adams, one of the last remaining humans, and forge friendships with a courageous group of robot companions, each with unique abilities and powers. Lead this band of unlikely heroes on an epic adventure through a mysterious, dynamic world.

ReCore will be available for Xbox One and Windows on September 13, 2016.