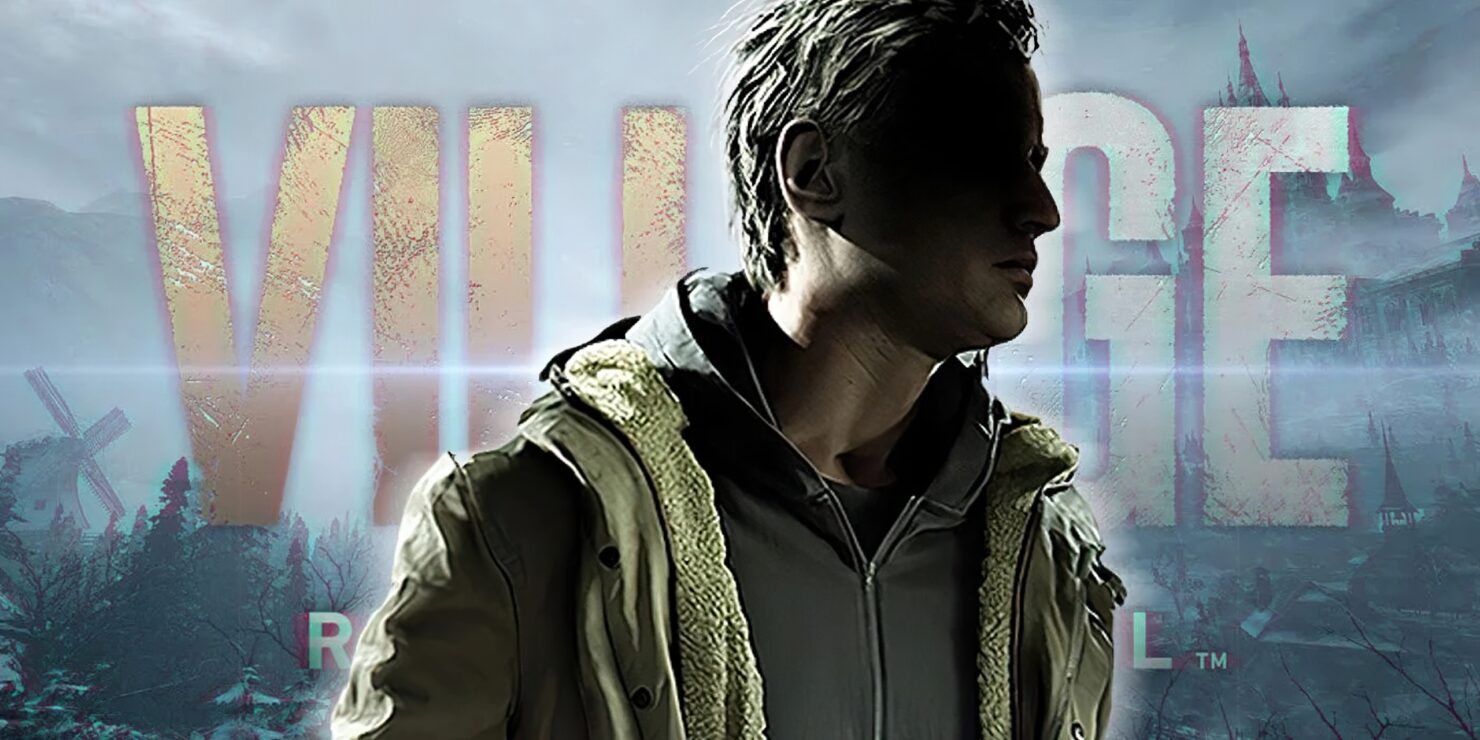 In the latest EDGE magazine (April 2021, Issue 356), Resident Evil Village director Morimasa Sato teased that fans can expect to find a huge surprise on Ethan's path in the full game.

The biggest surprise you could possibly imagine awaits Ethan Winters in this story. What that is, you'll have to see for yourself!

Sato-san also revealed that some CAPCOM developers would have wanted to go back to the traditional third-person viewpoint, but he pushed to keep Resident Evil Village a first-person game instead.

There were originally some opinions within the team saying that third person perspective might bring a different kind of combat experience, but I believe that the first person perspective allows us to express the more up-close-and-personal fear and desperation of the story of Ethan Winters.

Of course, Resident Evil Village will feature plenty of horrifying moments, which will be all the more impressive to witness in the first-person view.

As you know, one of the central themes of the Resident Evil series is horror or fear, and I would just warn you not to take anything you've seen so far as an indication that you can relax in terms of horror content! There are plenty of intense and horrifying scenes in the game, but we've chosen to leave those for you to experience by yourself.