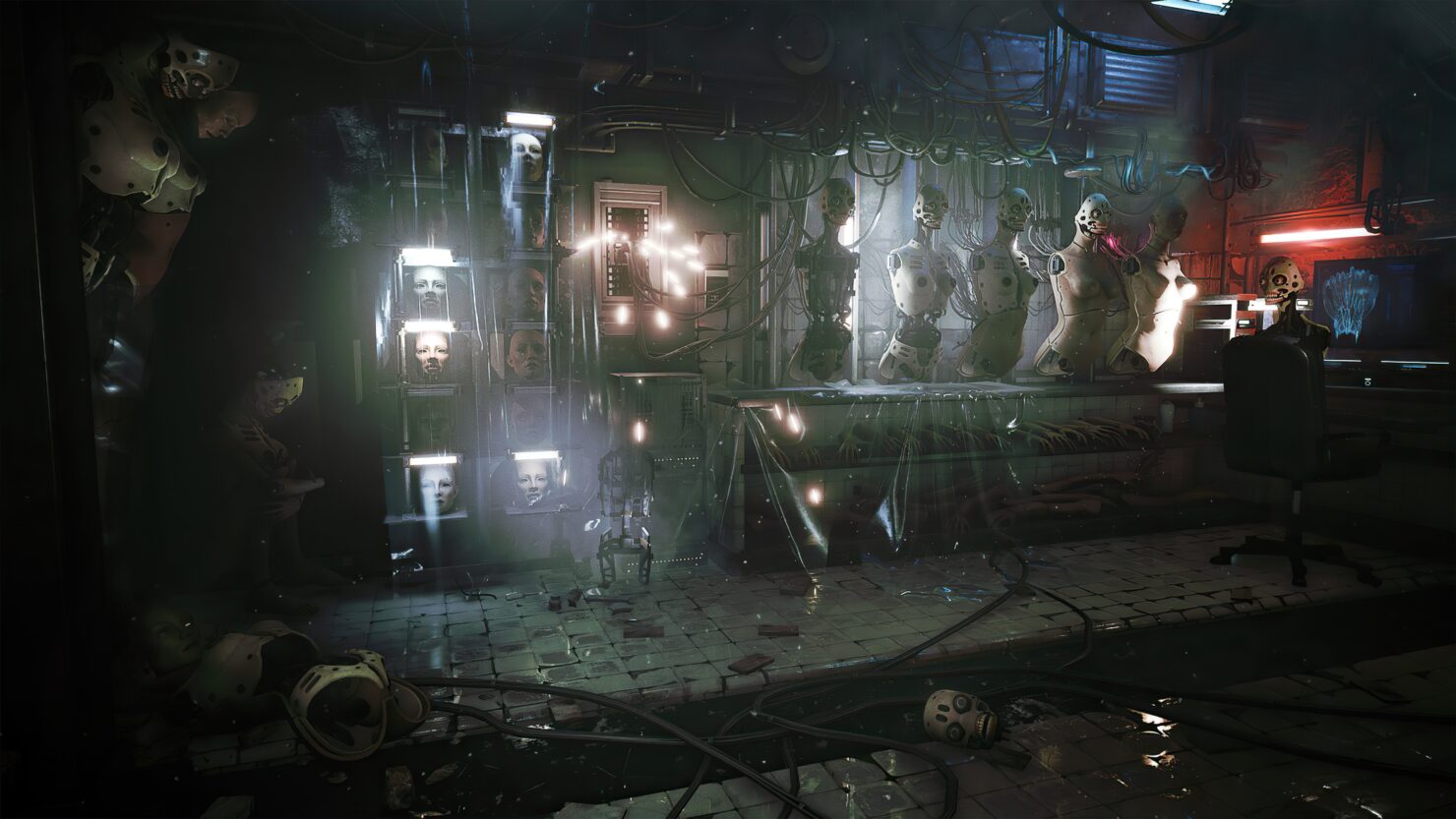 Saying goodbye to loadings has become the biggest mantra for the next-generation consoles coming from Microsoft and Sony, with a lot of talk surrounding PlayStation 5's and Xbox Series X's SSDs and their greatly improved I/O throughput. It used to be that more obvious 'sensorial' features, such as raytracing or the PS5 controller's haptics feedback in this case, quickly became the centerpiece of the conversation for upcoming consoles.

In a recent interview with USgamer, Lukasz Hacura, CEO of Anshar Studios (a Polish team who's working on the Observer: System Redux enhanced port, as well as helping Larian with Baldur's Gate III and doing their own RPG Gamedec), might have given us a hint as to why that's the case this time around. Simply put, those features will require a lot more R&D work in comparison.

When it comes to Observer it's all about streaming, because we don't have loading scenes per see. You might think of Observer as a game that's indoors and closed-off, but actually it's constructed in an open-world manner. So, you can go anywhere you want in a building in any order you want. This presented a challenge on older consoles and was solved with "little tricks" to circumvent loading screens.

For example, when you open up a door you would have a delay between the door actually opening up, and that was streaming done in the background.

It requires a little bit of custom work but it is usually much easier to remove hacks that were put into a game because of a lack of resources than to add those when you lack resources. It's always nicer to go this way. The actual amount of big R&D work are the new features like ray-tracing or the haptic feedback on PS5.

I'm absolutely sure that we're not going to touch the heights of the possibilities of the platforms, because it's just too early in the generation.

Loadings might be almost non-existent in next-gen titles, then, but don't expect features like raytracing or the DualSense controller's enhanced haptics to be included in every game, at least at first.