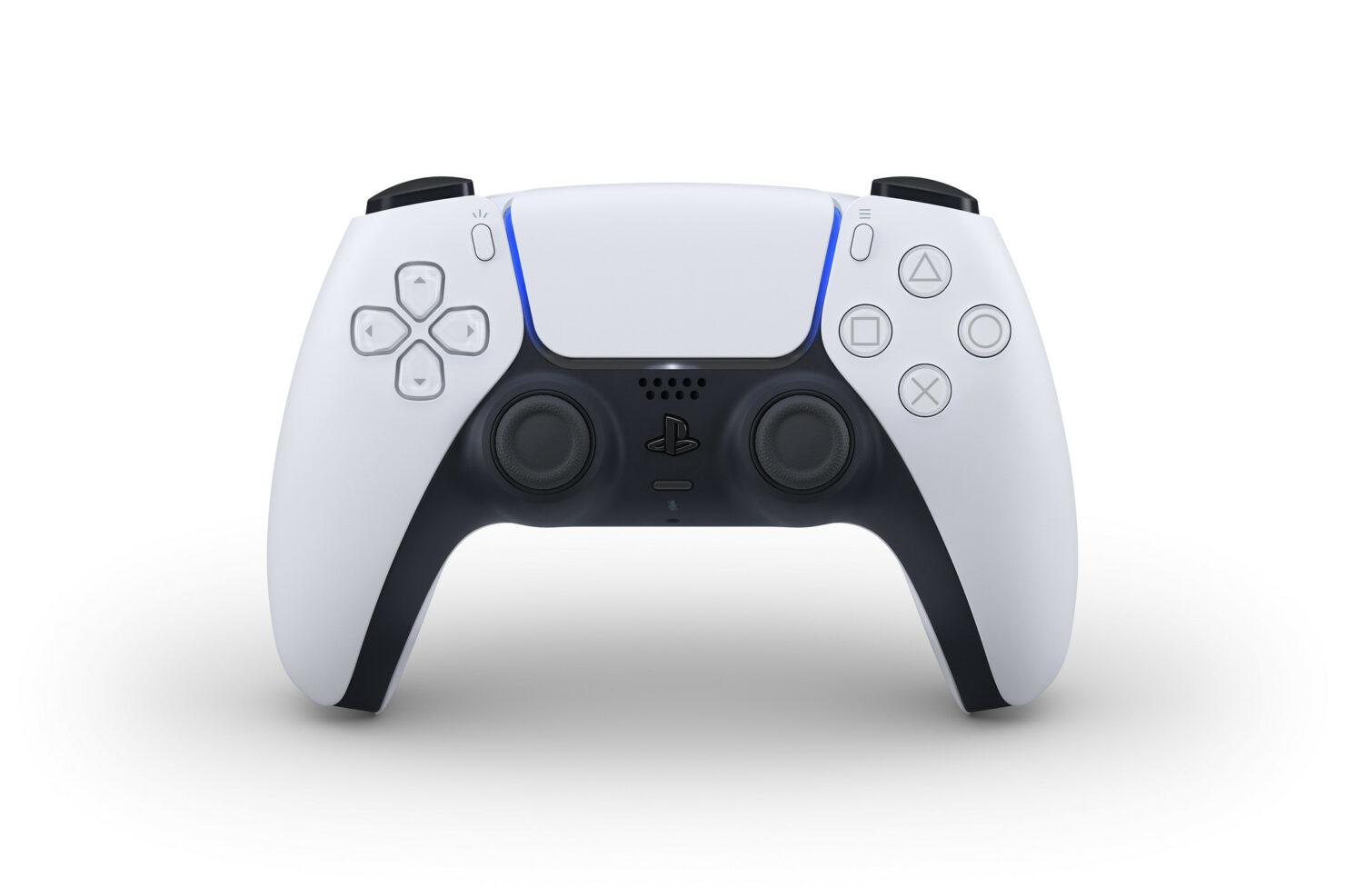 The new images, shared once again by Evzen Elite, an Argentinian company that produces PlayStation 4 and Xbox One controllers, include a front picture of the DualSense as well as a concept for a new controller featuring a "pro grip" and more.

The PlayStation 5 DualSense controller is going to be extremely innovative, featuring haptic feedback and adaptive triggers that will make gaming experiences even more immersive. According to Deathloop's game director, every developer that got to try the controller thinks it's a lovely toy.

It's got a lot of nice features, with the haptics feedback and the active triggers. We're a first person game, we really value immersion a lot in our games and being able to really feel the weapon in your hands, its reaction, how it reloads, how it reacts to reloading... I think every game designer in the world that got their hands on the DualSense think it's a lovely toy, and I think that the players will also enjoy those functionalities. For us, again, targeting immersion it's a really nice opportunity we're excited about, so between power and the controller, it's very, very exciting.

The PlayStation 5 and the DualSense controller release on November 12th in North America and other select territories and on November 19th in the rest of the world.

Haptic feedback - Feel physically responsive feedback to your in-game actions with dual actuators which replace traditional rumble motors. In your hands, these dynamic vibrations can simulate the feeling of everything from environments to the recoil of different weapons.

Adaptive triggers - Experience varying levels of force and tension as you interact with your in-game gear and environments. From pulling back an increasingly tight bowstring to hitting the brakes on a speeding car, feel physically connected to your on-screen actions.