Sony has shown a lot of love to the classics, they have taken the time to bring back old PlayStation classics such as God of War, Sly and more recently Jak And Daxter but the love hasn't ended yet as Sony is now working on bringing back gamings favorite duo; Ratchet and Clank are coming to the PlayStation with 3D support, Trophies, Multiplayer and HD Graphics the game will definitely make a lot of fans remember the best days of the PlayStation 2 as fans will be getting ALL 3 games on a single disc which is definitely a killer deal for one of gamings best duo's. 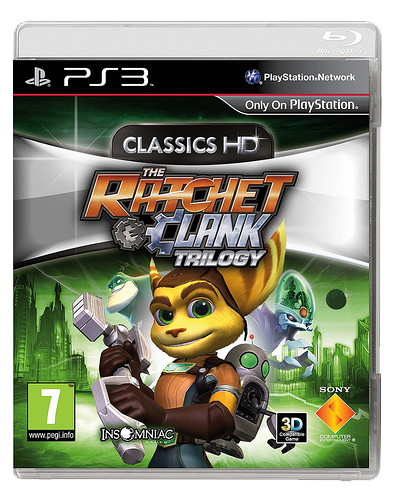 Ratchet & Clank togetether can do no wrong.

Sony has been doing a lot of good to the classics over the years when they remade the God of War games from the PS2 and the PSP to HD but when that wasn't enough they even remade Jak and Daxter and the Sly Trilogy with HD Graphics, Trophy support and a lot of other features which weren't present in their PS2 originals, now after much patience fans of the classic PS2 game series Ratchet and Clank can relive their glory days in better graphics, Trophies and even added multiplayer mode from "Up your Arsenal" and now that the PlayStation Network is at such a high number fans of the series can experience the multiplayer like never before. 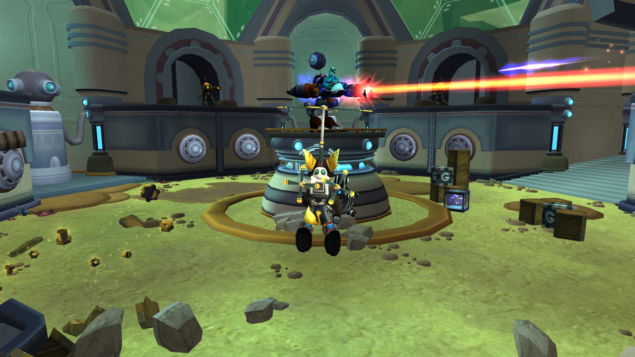 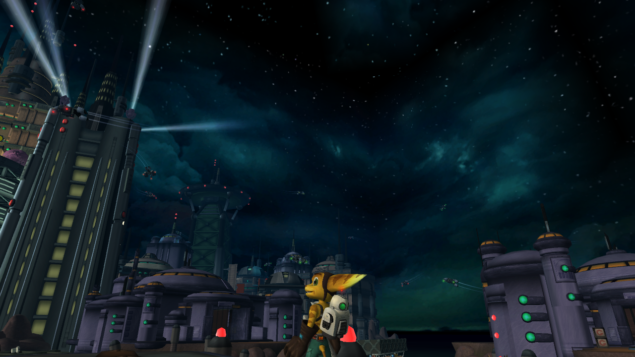 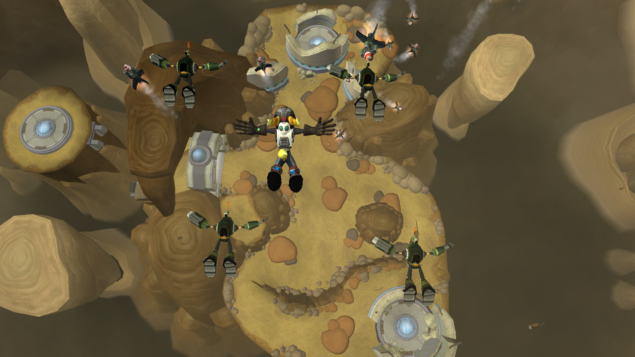 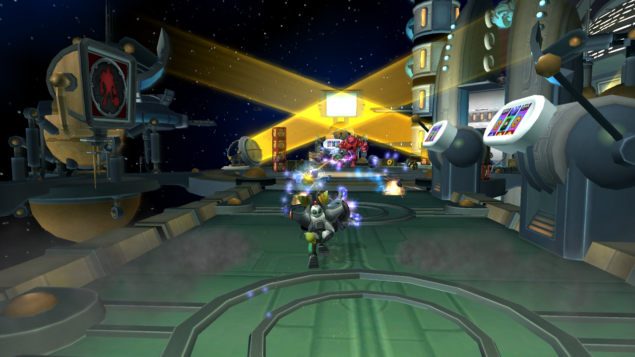 The game will run at 1080p at 60FPS and 720p in 3D which is still great for a game series which is now  a decade old, considering all the features of the new game I would say that fans of the series should make it their mission to buy this game on launch date and pre order it ASAP.