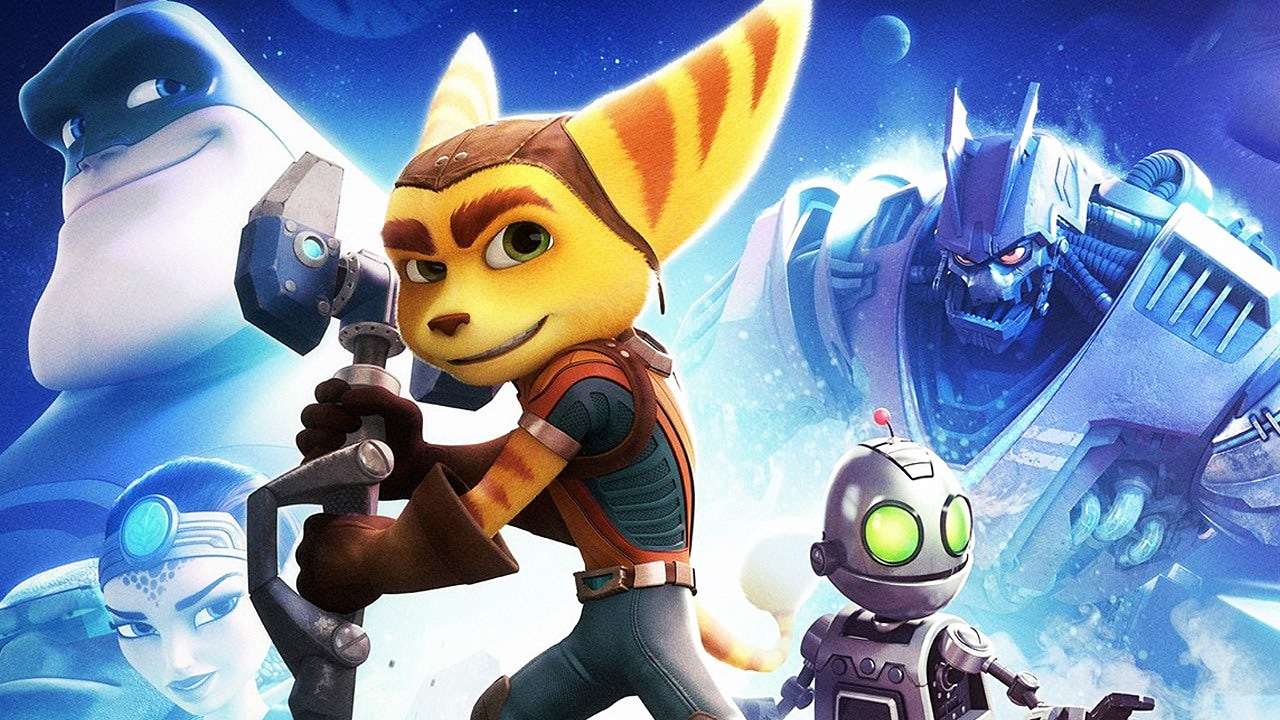 The anticipated Ratchet & Clank: Rift Apart doesn’t arrive for a few more months, but it seems R&C fans will have a little something to look forward to before then. Insomniac Games has announced on Twitter that the 2016 Ratchet & Clank will be getting a 60fps patch in April…

Ratchet & Clank (2016) will be playable in 60 FPS on PS5 after a new update in April! As part of the Play at Home campaign, download the game for free now through 3/31. #RatchetPS4https://t.co/Iw6CMNByFU pic.twitter.com/VEFiW3IMWK

Ratchet & Clank’s locked 30fps has long been a bit of a bone of contention for fans -- the restriction wasn’t even lifted on the PS4 Pro -- so it’s nice the Insomniac making this move. For those who haven’t played the 2016 Ratchet & Clank, it’s a remake of sorts of the original game (and a tie-in with the ill-fated movie) and is definitely worth your time. Here’s what Wccftech’s Chris Wray had to say in his review…

Ratchet & Clank is a fantastic game and a strong return of both the franchise and developer Insomniac, who have done an outstanding job. It doesn't concern itself with being a movie tie-in and, as such, it ends up being a true Ratchet & Clank game, one that any fan will have already played and an excellent introduction to make new fans.

Of course, the main event this year is Ratchet & Clank: Rift Apart, which launches on PS5 on June 11. The game will make use of the system’s super-speedy SSD to seamlessly warp around levels without load times and will feature both a 4K/30fps mode and a 60fps performance mode.

The 2016 Ratchet & Clanks is available on PS4 and playable via backward compatibility on PS5. The game is currently free to download and keep via Sony’s Play at Home initiative, but until March 31, so grab the game while you can!