Rare: Sea of Thieves Is Super Successful and Played by Millions, Our Team Is Still Passionate About It 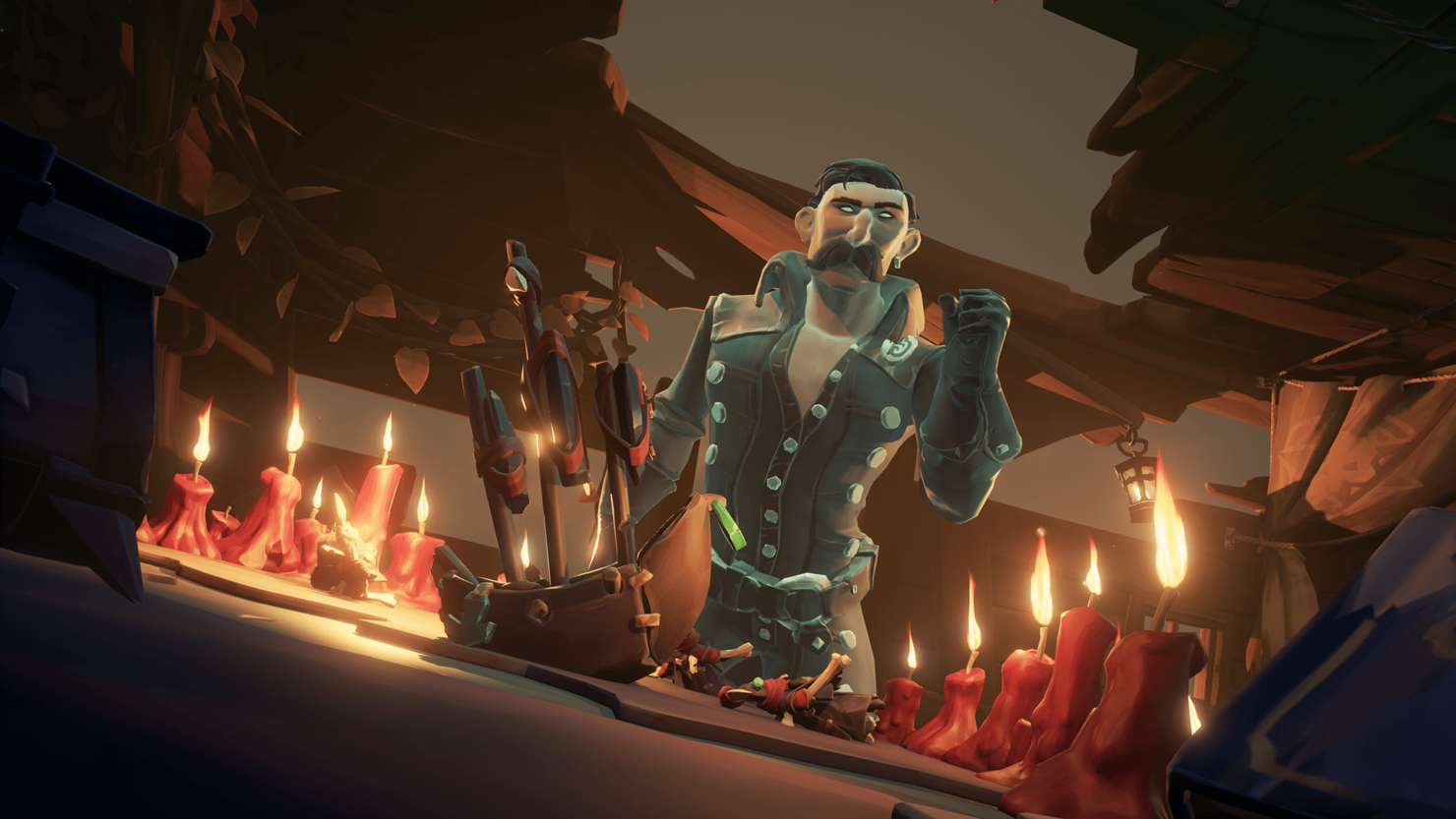 Sea of Thieves isn't going anywhere, in case you were wondering about it following the unveiling of Rare's new IP, Everwild.

Speaking with Eurogamer at Microsoft's X019 event, Studio Head Craig Duncan said Sea of Thieves is 'super successful' and 'played by millions' of players. Furthermore, the developers are also still passionate about it and have plenty of ideas for future additions to the shared world pirate-themed game.

[...] alongside that we still have a super successful ongoing service-based IP in Sea of Thieves that still has millions of people playing it. We love the community. We love the feedback we get.

We feel really good about the monthly updates. We're actually having a stronger year two [in Sea of Thieves] than we did year one. We don't really talk about numbers too much. But I think our December this year will be stronger than our December last year. And we're well into year two of Sea of Thieves now. Our anniversary not only brought new people into Sea of Thieves, but a huge reengagement moment. Generally what we see is, when we introduce new events and content and monthly updates, we see people come into the game as new players, and we see people come into the game that have played - maybe they played at launch or anniversary and they've stopped playing for a few months - and they come back, and some of that's through Xbox Game Pass, some of that's through people recommending it to their friends, some of that's through people seeing the game being streamed, and then going and buying it. So we feel really healthy about Sea of Thieves. We haven't run out of creative ideas to put into it and the team is still really passionate about Sea of Thieves.