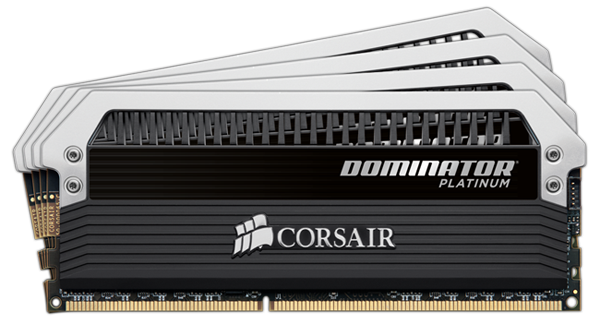 RAM Memory is probably one of the most essential part of any Computing system, be it a Gaming Rig, a Supercomputer or Rendering/Video Processing Applications. RAM Memory enables the CPU and aids GPU, without it even the most Titan of systems wouldn’t be able to process 2+2. Although you would know this unless you have been living under a rock for the past decade, a fledgling company by the name of Crossbar has managed to create an actual ReRam Ram Memory Module which would make current RAM Memorys look like clunky old hardware, effectively making them obsolete. Not only that it could be your Storage Medium while at the same time doubling as your Random Access Medium!

What Is ReRam Ram Memory?

The absolute first thing to know about ReRam is that it is Non-Volatile. Meaning that it wont loose your data in the case of an electrical outage; meaning that the only drawback of our current RAM Disks will be eliminated; meaning that in the future the lines between your RAM and Storage will become extremely blurred. ReRam is comparable to NAND Flash Memory. ReRam works by creating resistance instead of storing charge. The material of the ReRam changes its resistance when current is applied so the Changed resistance can be measured as a 0 or a 1.

Needless to say if RAM Memory was drastically improved the speed and performance of GPUs, CPUs and Computing Processes would also increase exponentially. Keep in mind that in the future ReRam might give you lightning fast storage AND accelerate your random access! But what exactly would better RAM Memory mean in every aspect of Computer Technology?

For the Professional, Better Ram Memory would mean less CPU Bottleneck exponentially increasing the peak performance and parallel computing capability of Supercomputing Clusters and HPC Devices such as Nvidia Tesla and the Intel Co Processor. As far as Rendering and Video processing are concerned, I have seen users who swear by their RAM! RAM Memory is so essential to Video Processing and Rendering that in most cases the speed of a render or video transcode is directly proportional to the amount of RAM Memory you have. 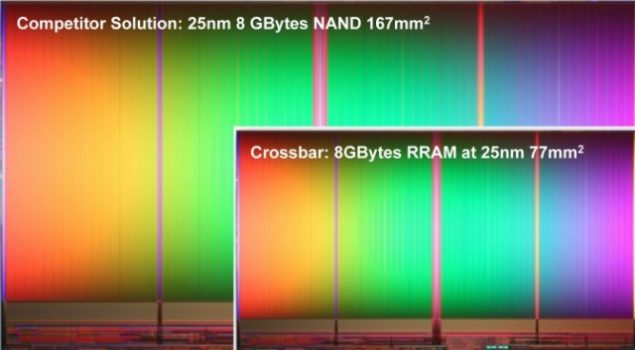 Now in the field of Gaming, better RAM Memory would have perhaps the most narrow spectrum but highly intense effect. The quality of how good your ingame world looks, depends on a lot of things but one very important thing is textures. The higher the texture size the more photorealistic it looks. So far the video game industry has relied on increasing Ram Memory Size to combat increasing Texture Sizes, but sooner or later the performance of the RAM Memory itself is going to catch up and start bottlenecking the size. But if ReRam was your Storage Medium AND your Random Access Medium then theoretically you could employ textures of mind boggling proportions. Think 8k for entry level. Needless to say this is a pretty big thing.