A Beginners Guide to Ram Disk – The PC Supercharger

A Beginners Guide to Ram Disk – The PC Supercharger

Ram Disk is about the least known and even less understood pieces of computer technology. Newcomers to this technology rarely grasp where the true power of Ram Disk lies.  To begin off let me put things in perspective, the Ram Disk works by turning your Ram’s volatile memory into user usable storage. What that means is that it converts your Ram sticks into mini-ssd, but because it is volatile you will loose all data stored on it when the pc shuts down. Fear not though, there are multiple solutions we will look into in this guide.

Do I need Ram Disk ?

The very first question that needs to be answered is this obviously. Many misconceptions make it seem that a RAM Disk is an essential part of the future pc, but then again they the same about SSDs. However that is certainly not the case. The Ram Disk will eliminate any and all of bottleneck that may result from the HDD or the SSD, effectively neutralizing the storage medium from the equation, making it possible for you to realize 100% of your systems potential. The problem is that in most cases the HDD or SSD isn’t the bottleneck, rather the CPU or the Ram itself.

The Average Gamer: Simply put, to play a game on a ram disk you would need to reinstall/copy the game every time the pc shuts down. And even though your game load times would be completely eliminated the actual game performance is dependent mostly on the CPU and GPU.

The Average Video Transcoder/Editor: You are the class of end user who needs to seriously consider the option of an RAM Disk, its highly possible that you already have an SSD. However the Ram Disk makes the SSD look like the metre by metre, clunky old hard disks of the 80s.  To put things in perspective here are the results of my cheap Value Ram (Kingston DDR2) turned Ram Disk versus two random high end SSDs: 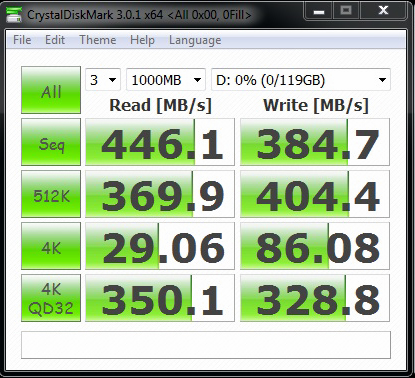 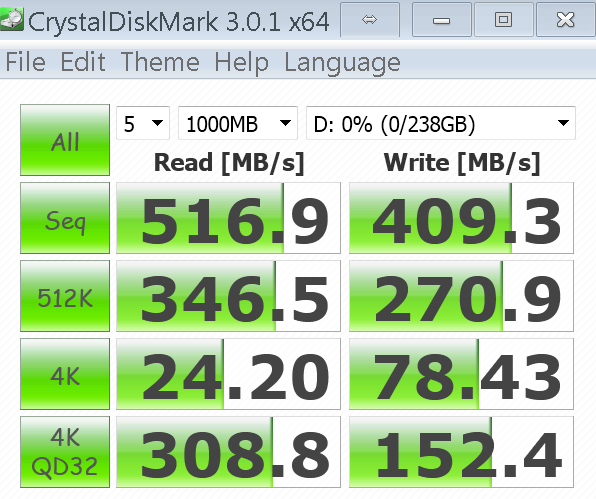 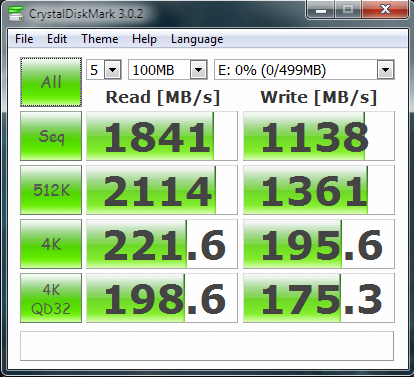 See the comparison? My cheap Kingston value RAM Disk smokes most of the High Ends SSDs available on the market. So what exactly does that mean? It means that although RAM Disk is the best option for people who are in the Video business and who don’t really need a long term storage solution rather a workflow accelerating technique Ram Disk is the way to go. However the Ram Disk will never replace SSD because of its volatile nature.

The Average Casual User: If you belong to the category who use the pc for face book, multimedia or word processing facilities RAM Disk is not for you, a little blunt but the truth. There is not application of that nature that will benefit from the capabilities of a RAM Disk

How to get a Ram Disk

There are two things you need to get a Ram Disk. Ram (Obviously) and special software to turn your ram into the Ram Disk.
There are countless Ram Disk softwares out there, some costing money some sharewares and I believe some are even free.

The most prominent is AMD RamDisk

A completely free Ram Disk software is the VSuite RamDisk

AMD also offers PCI-E based Hardware RAMDisks in massive sizes such as 64 gb Editions, these can be found easily on their site.

Though the AMD RamDisk Hardware Combo is for professionals, the concept of Ram Disk itself will be a blessing in disguise to some users, accelerating workflow by many orders. Although the delete on shutdown is a turnoff (Some ram disk software counter this by copying ramdisk to hdd and back again at startup/shutdown) the sheer power of the Ram Disk more then compensates.