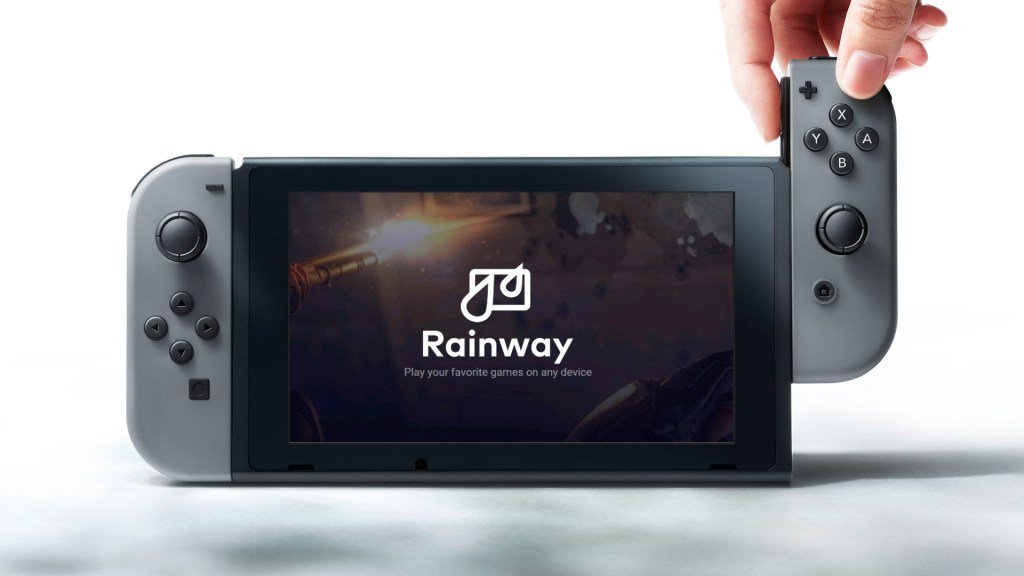 The upcoming ‘ Rainway ‘ app is said to allow streaming of PC games to the Nintendo Switch, Xbox One, smartphones and more.

The app is being developed by Andrew Sampson, the developer behind Borderless Gaming and Steam Cleaner, and is capable of streaming any PC game to basically all GPUs which have support for streaming to a web browser. This includes the Nintendo Switch, Xbox One, phones and tablets. “Rainway's signature feature is that it's available on any device with a web browser. You'll simply visit play.rainway.io, log in, and kick back with your favorite games. Native apps for Android, iOS, Nintendo Switch, Xbox, and other platforms are being developed to provide an even more seamless experience”, reads the announcement on Ulterius.

According to the app’s website, no additional hardware is required, and any GPU that supports DirectX 11 can take advantage of the Rainway MSG protocol. An interesting tidbit is that Sampson claims that the app should be able to stream games from the host PC to other devices at 60 FPS.

A release date is unknown at this point, but according to the developer, a beta will hopefully release next month.

The Rainway app will become available through the Nintendo eShop when it releases, and will support controllers. An Xbox controller will be emulated on the user’s PC.

The app sure sounds interesting, and we will keep you updated as soon as more info is released.