Rainway on Nintendo Switch: Dev Says Talks With Nintendo are “Working Out Well’ 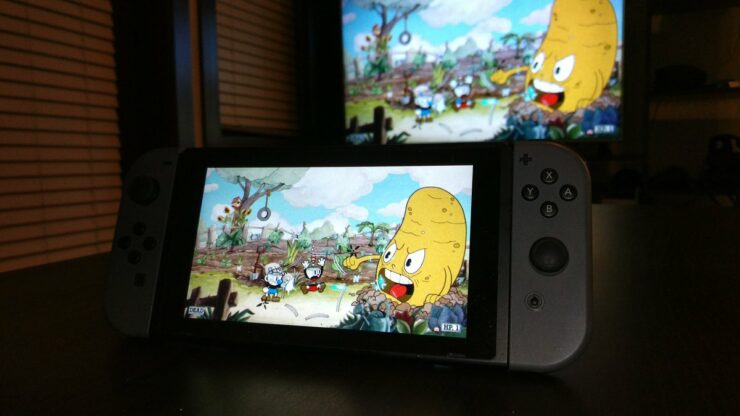 The developer behind the upcoming Rainway PC streaming application has said that talks with Nintendo about getting the app on the Switch are working out well.

The upcoming application, developed by Andrew Sampson, allows for 60fps PC game streaming to basically all GPU’s which have support for streaming to a web browser, including the Nintendo Switch. The development team recently showed off Cuphead Co-op gameplay being streamed to the Switch.

Whether the Rainway app will be officially available through the Nintendo eShop remains to be seen as Nintendo has neither denied or confirmed that they will allow the app to be available on their official store. If the team behind the streaming application is to be believed however, they are in talks with Nintendo and “things” are going pretty well. “Nintendo has neither confirmed or denied Rainway on the Switch” a post from Rainway on Discord reads. “But, talks have been going and things are working out well”, they added.

The Rainway app is scheduled for a release for Web and Android next year on January 20th.