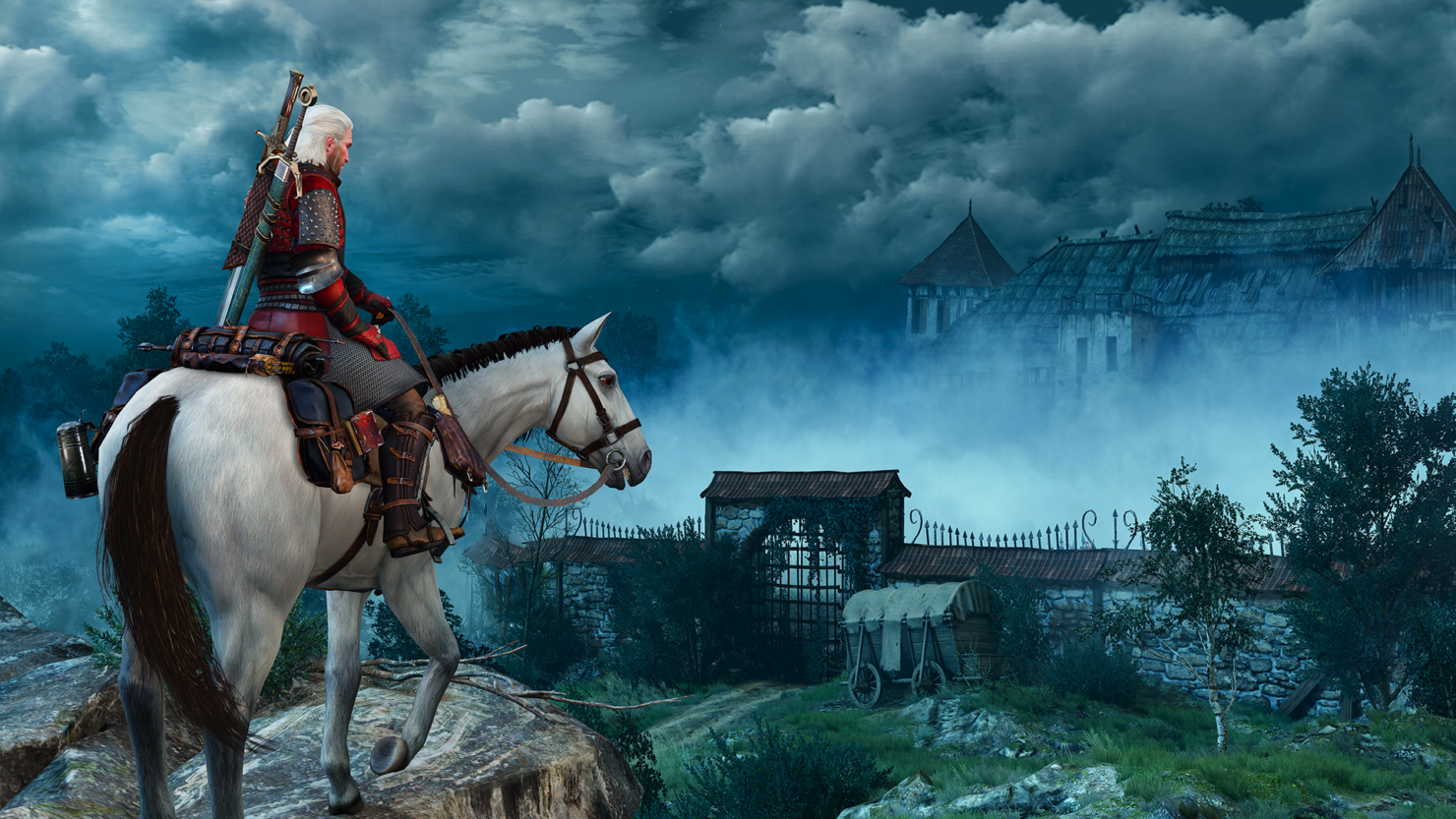 The Witcher 3 is continuing to sell incredibly well despite having been released almost 5 years ago, and it has been confirmed that it has sold almost 30 million copies worldwide.

CD Projekt recently confirmed in a new report that The Witcher 3 sold 28 million copies worldwide as of 2019, physical and digital combined. Of the copies sold last year, 53% were on PC, and 11% on Nintendo Switch, which is impressive, considering the game has been released in October.

While the number of copies sold on Nintendo Switch is lower than those sold on PC and PlayStation 4 last year, it is still an incredible result, as the game supposedly sold around 700,000 copies on Nintendo's console.

Pixel counting from this graph gives rough results per platform:

The Witcher 3 has been ported to Nintendo Switch by Saber Interactive, who managed to do what many thought impossible. While the game doesn't look exactly great in docked mode, The Witcher 3 plays great in handheld mode, giving players the chance to enjoy Geralt of Rivia's latest adventure on the go. The developer also improved this version of the game with an update that introduced additional graphics options and performance improvements as well as the ability to import save data from the Steam and GOG releases.

Last week, the development team also detailed many of the optimizations that have been done to make the game run as smoothly as possible on the console.

A lot of old and new games are ported to Nintendo Switch; this talk will show that Switch is a capable platform that can run even the most demanding today’s games with little loss in fidelity. We describe in detail CPU, Memory and Build size optimizations and tradeoffs we made during the development of Switch version of Witcher 3: The Wild Hunt.