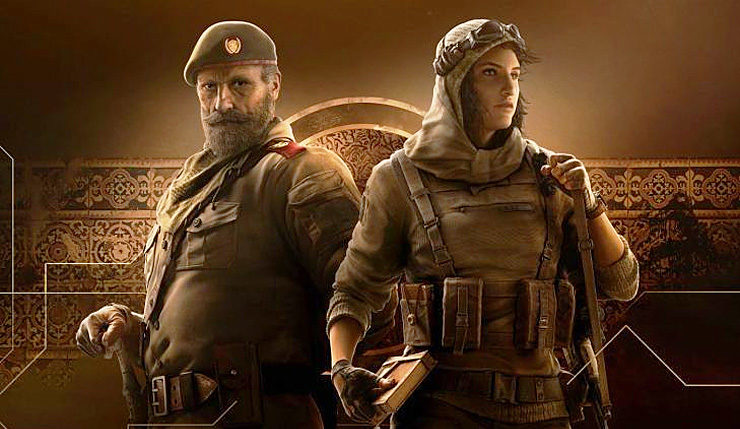 Rainbow Six Siege’s latest season, Operation Wind Bastion, is receiving some pre-launch balancing. Those playing Wind Bastion on test servers have complained new operators Kaid and Nomad are more than a little overpowered, and so both are being nerfed. Nomad’s proximity air-blast grenades now have a slight delay on them, allowing players to adjust once they’ve set them off. Meanwhile, Kaid now carries only two Electroclaws (instead of three), reducing the number of surfaces he can electrify.

Here are the notes for the latest Rainbow Six Siege Test Server patch:

Ubisoft is also working on fixing the following issues:

Operation Wind Bastion takes place in Morocco and, in addition to the two Operators, the season includes new weapons, pro-team skins, and plenty of tweaks and little improvements. Ubisoft has also announced they’re backtracking on controversial aesthetic changes planned for the update.