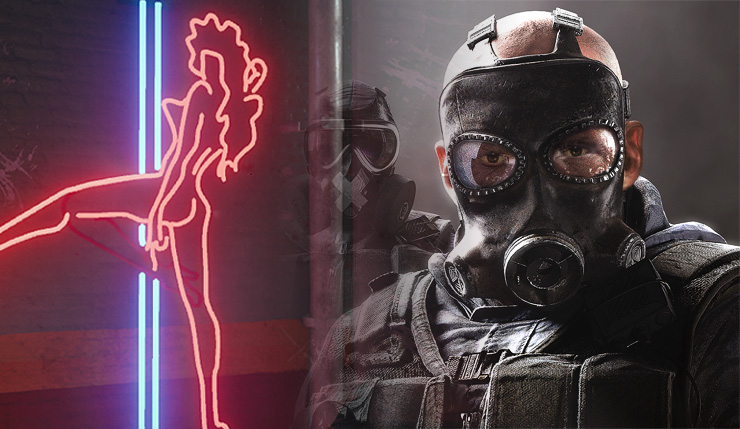 Earlier this month, Ubisoft announced they’d be removing some of Rainbow Six Siege’s edgier content, including blood spatter and various references to sex and gambling, in order to provide a “single, global vision” as they prepared to launch the game in “Asian territories.” While Ubisoft didn’t explicitly state it, the implication was pretty clear – the game was being toned down for the Chinese censors. 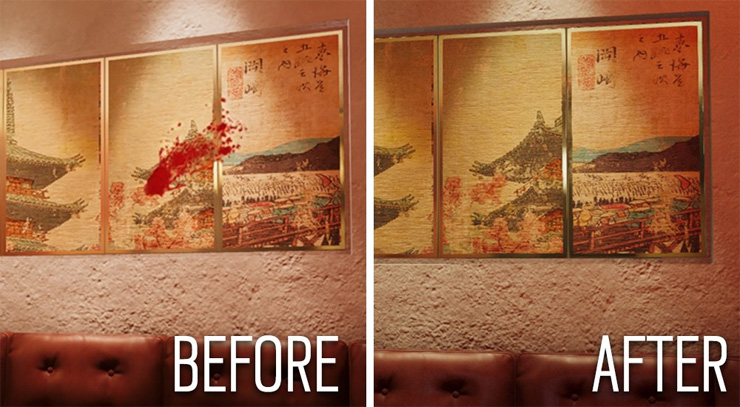 Needless to say, this didn’t go over well with some existing Rainbow Six Siege fans, who launched the usual review bombing campaigns. Gamers tend to be touchy about anything that smells of censorship, but many also took offense at Ubisoft seemingly altering the game in order to please an oppressive government. 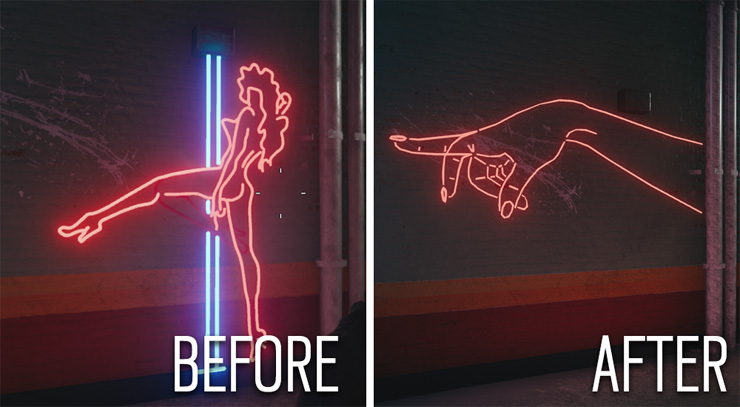 Well, it seems Ubisoft has taken the backlash to heart, as Rainbow Six Siege’s blood and other naughtiness will now be staying put. The “aesthetic changes” were supposed to be a part of the upcoming Operation Wind Bastion update, but now Ubisoft is working to revert them. Ubisoft has warned dialing back the changes could result in a small Wind Bastion delay, and a few things may initially be overlooked, but that everything will eventually be put back as it was. Here’s Ubisoft's explanation for backtracking:

“We have been following the conversation with our community closely over the past couple of weeks, alongside regular discussions with our internal Ubisoft team, and we want to ensure that the experience for all our players, especially those that have been with us from the beginning, remains as true to the original artistic intent as possible.”

No word on how this will affect the pending Chinese launch of Rainbow Six Siege. Ubisoft has stated current Asian players will get the same content as the rest of the world, but that doesn’t preclude Ubisoft releasing a special toned-down version specifically for the Chinese market. Really, that’s what they should have done in the first place.