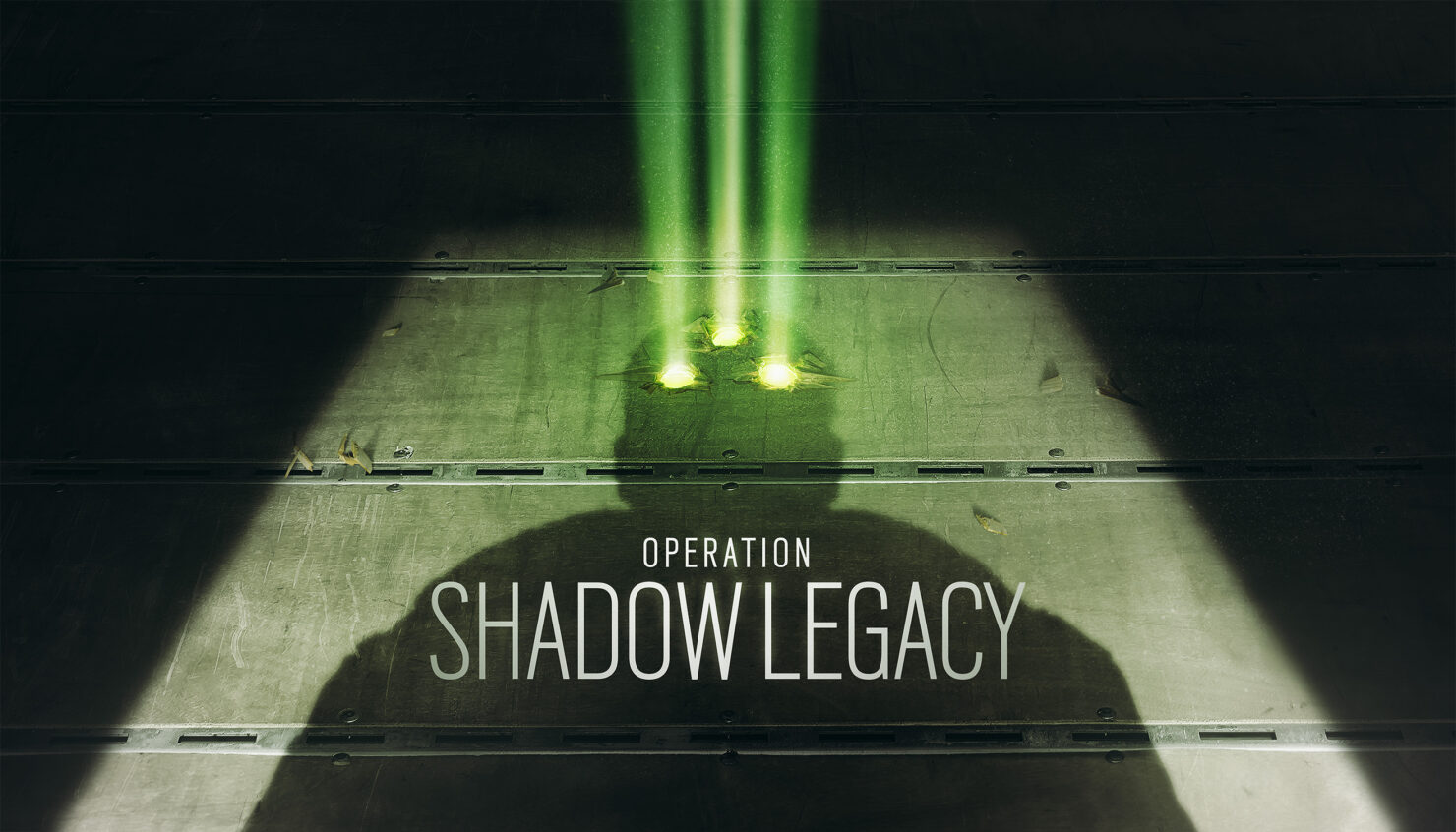 Rainbow Six Siege may be a relatively old game (it'll be five years old this December) by current standards, but it's still very popular among the competitive and eSports-adjacent circles.

It's not that surprising that Ubisoft is bringing it to next-generation consoles, then. Later this year, Rainbow Six Siege will be available on Sony's PlayStation 5 and Microsoft's Xbox Series X at the same price of current-gen consoles. Existing players will get to upgrade for free, keeping all their in-game progression and content purchased. Additionally, cross-play between the same 'family of devices' (that is to say, PlayStation or Xbox) will be enabled between generations.

PlayStation 5 and Xbox Series X users may have an advantage, though, as the game will run at 4K resolution and 120 frames per second on these platforms, whereas current-generation consoles are limited to 1080p and 60 frames per second.

Beyond the next-gen news, Rainbow Six Siege also just got the Operation Shadow Legacy update which introduces Sam Fisher to the game as an operator nicknamed 'Zero'. His unique ability is the Argus Launcher, a gadget that shoots special cameras capable of lodging themselves into breakable and reinforced surfaces to surveil either side of the wall. This means players using Sam will get to spy the opposing team; the Argus Launcher even comes with a single laser shot that can be used tactically.

Of course, this is just the tip of the iceberg when it comes to Operation Shadow Legacy, which also includes a rework of the Chalet map, an overhauled ping system, a new feature called Map Ban that will increase the control players have over the maps they play (in both Ranked and Unranked modes), a new secondary gadget (the Hard Breach Charge, available only to attackers), and more.