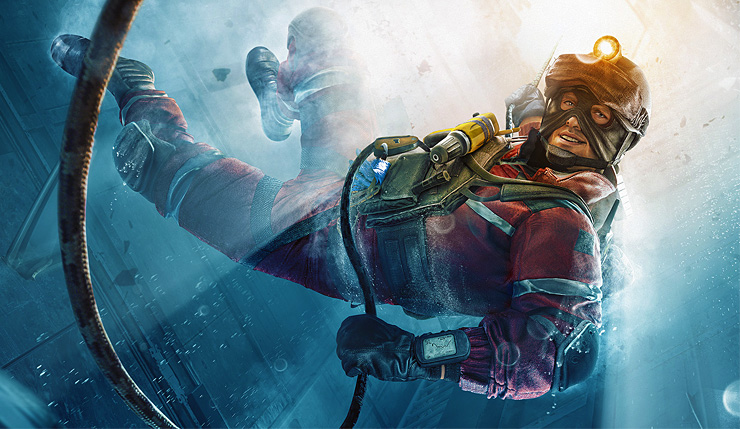 Last week, Ubisoft announced Rainbow Six Siege Y5S2 would be entitled “Operation Steel Wave,” and the season’s two new operators, Ace and Melusi, promptly leaked. We still didn’t know exactly how Ace and Melusi would play, but that question has now been answered by a new 20-minute Steel Wave gameplay reveal, which you can check out below.

Here’s a bit more detail about Ace and Melusi:

In addition to the new operators, Steel Wave will include a rework of the iconic House map, a buff for Amaru, a new Elite Set for Echo, and likely a new limited-time mode.

Rainbow Six Siege is available now on PC, Xbox One, and PS4. Operation Steel Wave hits test servers tomorrow (May 19). A full release date for the season has not been revealed, but usually updates stay on test servers for around two weeks before launching.