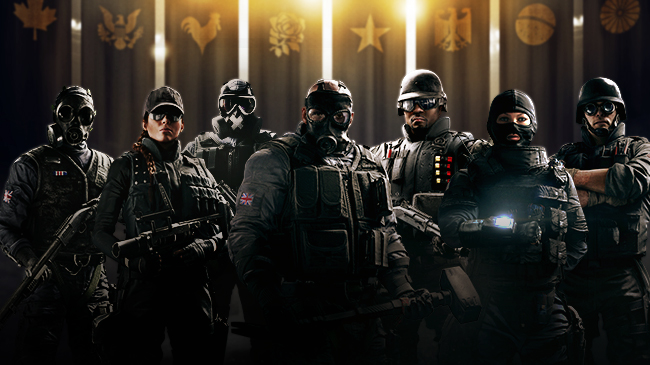 Rainbow Six Siege has surpassed the impressive mark of 25 million registered players. Ubisoft announced as much in a press release sent out yesterday.

Player investment has been core to the success of the game with longevity being always very important to us. As the game progressed, we continued to develop it with the community in mind. We’re thrilled to see that the community has embraced the game, brought along their friends, and really pushed our understanding of what’s possible with what we’ve created.

Operation White Noise is also now available on all platforms, adding the new Mok Myeok Tower map as well as three operators (Dokkaebi, Vigil and Zofia). You can find out more about White Noise, including the full release notes, on Rainbow Six Siege's official website.