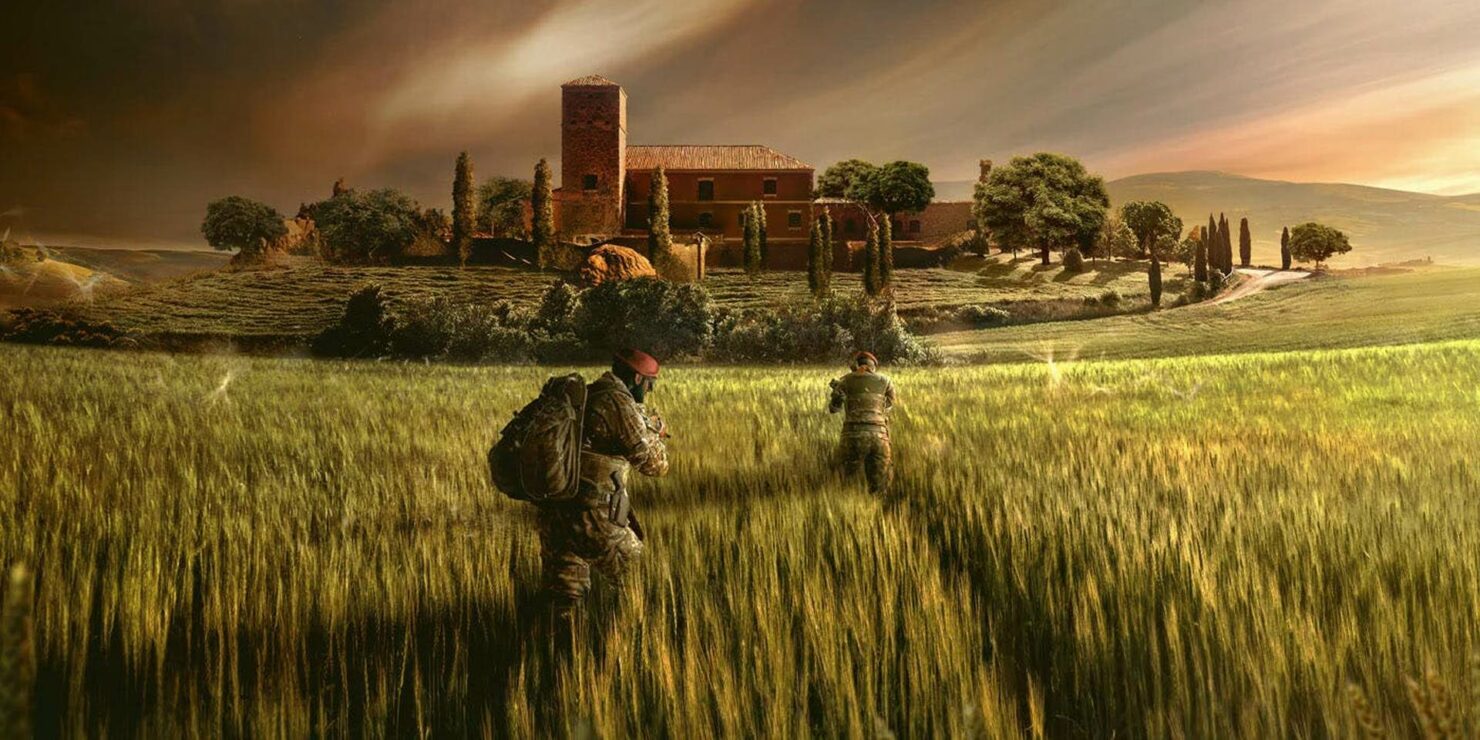 As usual, the developers at Ubisoft Montréal have posted a detailed outlook of what's coming with this new update. Buried deep down the patch notes and so far only available in the Italian language, we managed to find confirmation that Rainbow Six Siege is being officially enhanced for PlayStation 4 Pro and Xbox One X with Operation Para Bellum. Below you can find our translation.

We've increased the resolution to 1728p on Xbox One X and 1440p on PlayStation 4 Pro while keeping 50% of the render scaling (just as it used to be). We're working to dynamically increase render scaling whenever performance allows it.

That way, we'll get an improved render quality in the less complex scenes while maintaining 60FPS at all times and dynamically regulating the render scaling. We don't know yet when the dynamic scaling will be implemented.

Are you eager to jump into the shoes of Maestro and Alibi with shinier graphics on PlayStation 4 Pro and Xbox One X? Let us know below.

In Operation Para Bellum, two G.I.S. Operators thrive under the blaze of the Tuscan sun. Team Rainbow is deploying Maestro and Alibi in the villa of one of the most dangerous crime families.

Operation Para Bellum launches our 20th map: a luxurious Tuscan villa. No riches were spared to offer our most tactical map to date. The house provides diverse options with its wide staircases, narrow tunnels, and secret hatches. The illusion of cover haunts whoever sets foot in the villa.

The land belongs to the Vinciguerra, a dangerous crime family known for their smuggling activities. The house is their retreat, where they lead a lavish lifestyle and collect rare art pieces. Now we catch the villa in a snapshot of time: Vinciguerras are burning documents and transporting their holdings before the big raid. But they’ve got wind of Operation Para Bellum and fled, leaving everything in disarray with vital information ready for the taking.