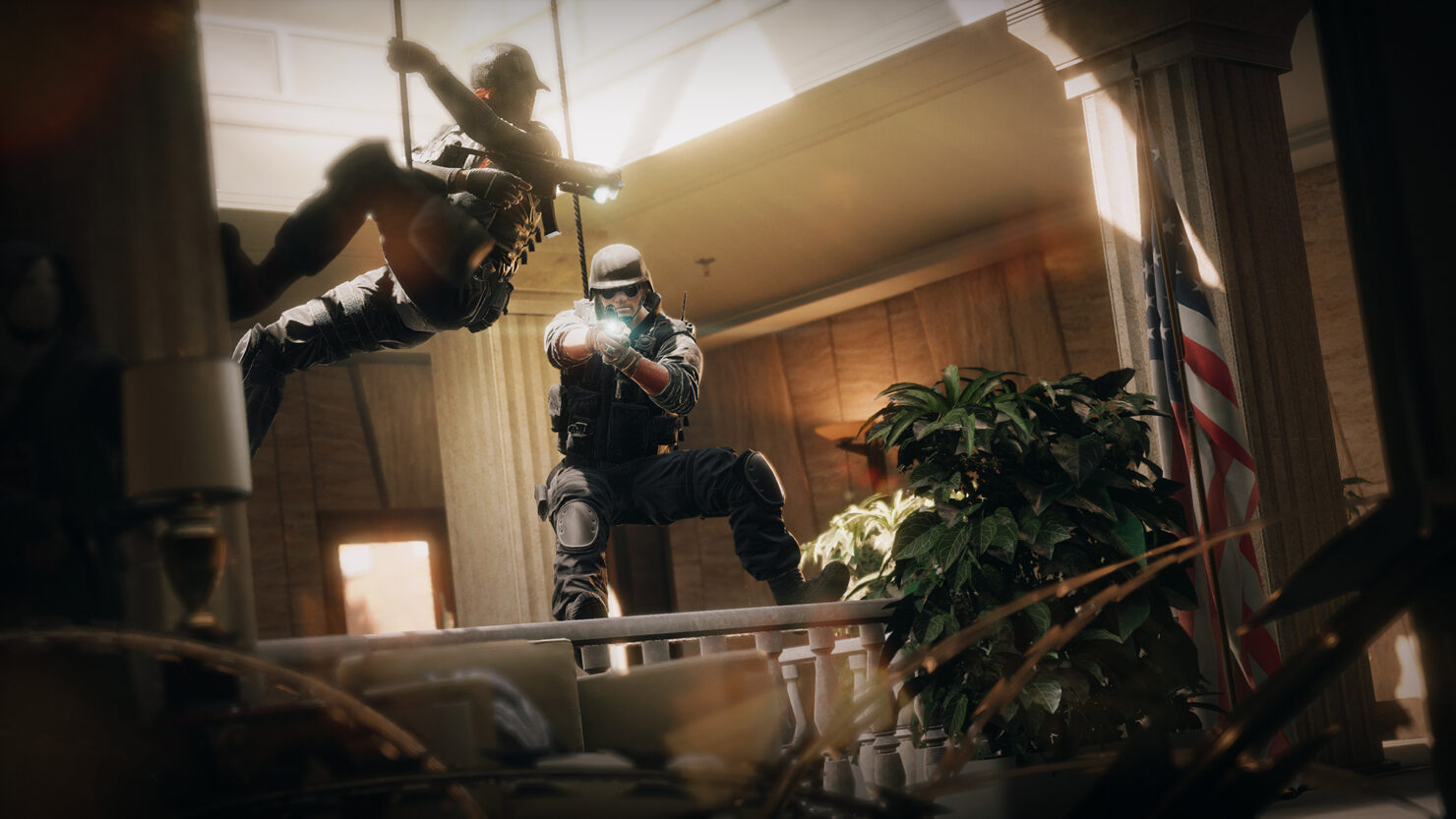 According to listings on the Xbox and PlayStation stores, the second year of DLC for the close quarter team based first person shooter will contain loads of new characters and gear for taking down terrorists.

The Year 2 Pass also includes a year VIP premium membership which gives you a week early access for every new Operator along with other bonuses you won't want to miss out on.

Here's what sort of DLC you'll get in the Year 2 Pass:

The VIP membership includes the following perks and discounts:

You should also note that first season pass is being discontinued after today, meaning that all the DLC available in that Season Pass will no longer be accessible.

Rainbow Six Siege is out now on Xbox One, PlayStation 4 and PC. The Year 2 Pass will is priced at $29.99; Year 2 VIP membership expires on February 7th, 2018. If you buy the pass before February 7th, 2017 you'll receive the Obsidian Weapons Skin.

Make sure you check out our review of Rainbow Six Siege in case you're still on the fence about the 5v5 tactical shooter, which managed to build a tight community after the rocky launch in December 2015.