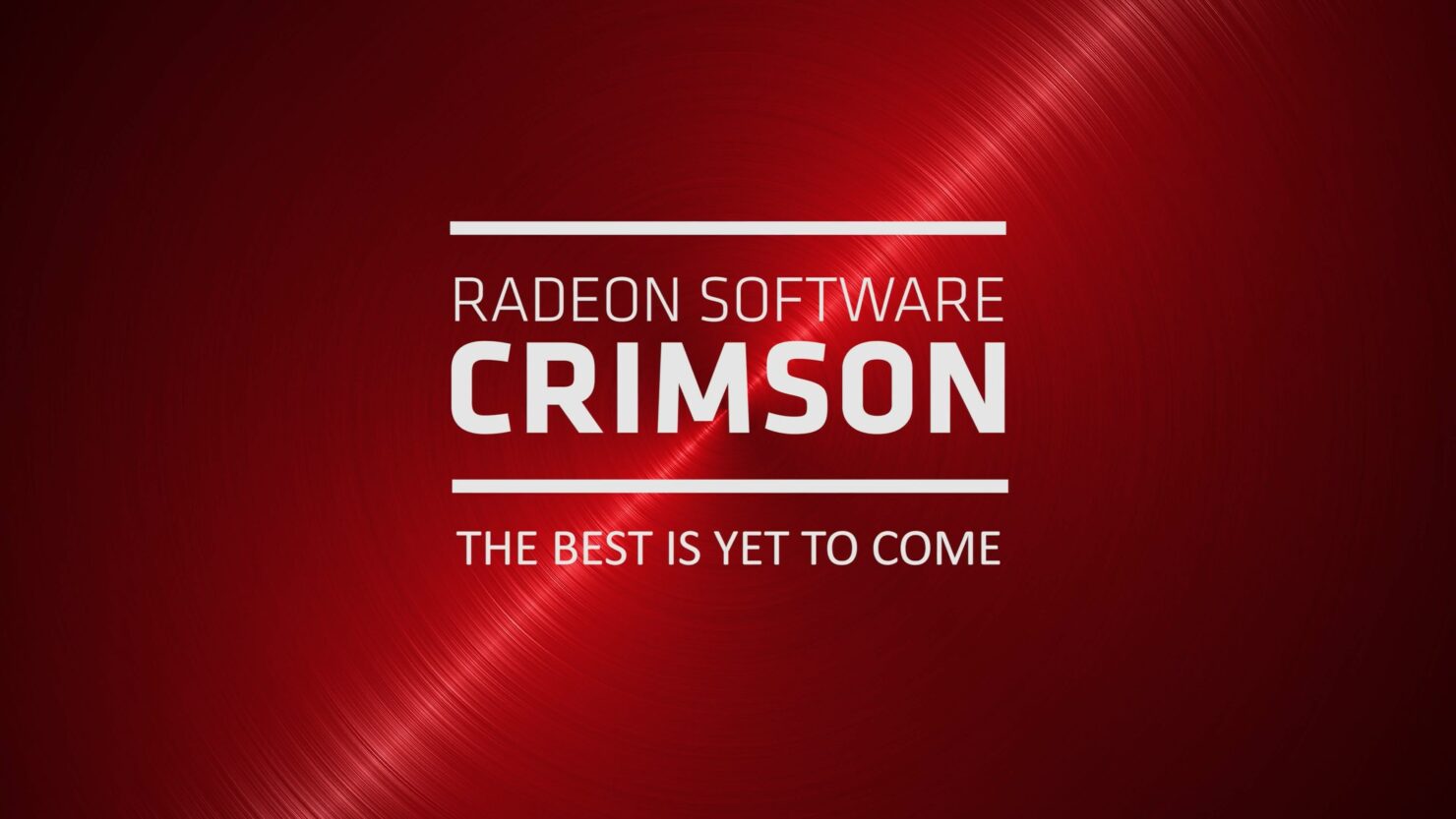 With so many high profile games releasing lately, GPU manufacturers are often releasing new drivers to support these new games and let players enjoy them in the best possible way. A few hours ago, AMD released the Radeon Software Crimson ReLive Edition 17.3.1 drivers, which introduce support for a new game and several fixes.

The Radeon Software Crimson ReLive Edition 17.3.1 drivers introduce support for Ghost Recon Wildlands, promising up to 6% performance improvement on Radeon RX 480. A Multi GPU profile is also introduced for the game, as well as several fixes. Catch the full update notes below.

Up to 6% performance improvement measured on Radeon RX 480 when compared to Radeon Software Crimson ReLive edition 17.2.1(1)

Battlefield™ 1 may experience flickering textures or terrain when returning to game after performing a task switch.

For Honor™ may experience flickering or corruption on character models when highlighting them in menus.

Radeon Settings may fail to install the latest graphics driver on systems with user accounts that contain spaces.

Mouse cursor corruption may be experienced on some Radeon RX 480 series graphics products.

Custom fan settings in Radeon WattMan are sometimes not retained after the system enters sleep or hibernate.

System may fail to reboot when "Restart Now" is selected during a custom Radeon Software install.

Radeon ReLive is not functional when Hyper-V is enabled on Windows®.

DOTA™ 2 may experience stuttering on some system configurations with Radeon ReLive enabled.

Application profiles in Radeon Settings may fail to retain after system log off or reboot for some gaming applications.

AMD FreeSync™ technology mode may not be compatible or function with Sniper Elite™ 4.

Enabling supersampling in Sniper Elite™ 4 may cause image cropping.

A small amount of apps may still experience issues with Borderless Fullscreen mode and AMD FreeSync™ technology if other applications or game launchers are running on the primary screen in the background.

Counter-Strike™: Global Offensive and World of Warcraft™ may experience flickering or performance issues the first time the game is launched on a system boot with AMD FreeSync™ technology enabled. Workarounds include exiting and restarting the application or task switching (alt+tab) in and out of the game to fix the issue.

Shadow Warrior 2™ may fail to enable Multi GPU on game launch due to a missing application profile in Radeon Settings.

Radeon ReLive may stop working after hot unplugging of a secondary display.

Vulkan™ applications may experience a game hang when using Radeon ReLive to record.

Radeon ReLive will not notify an end user of low disk space during recording.

System information overlay is only generated on first run and will not be repopulated when system configuration is changed.