According to Einstein, speed of light remains constant and hence space and time could be different in different situations and conditions. This theory and assumption forms the basis of many further beliefs, concepts and theories of physics including the theory of relativity. In other words it plays a vital role in the models that explain what happened in the Universe seconds after the Big Bang happened. Researchers now suggest something different.

Some researchers believe that the speed of light could be higher in the early stages of the universe. One of the originators of this particular theory, Professor João Magueijo from Imperial College London working alongside Dr Niayesh Afshordi at the Perimeter Institute in Canada, have come up with a prediction that could be used to test the validity of this new theory. Up till now we know that the structures in the universe, for example the different galaxies all formed from fluctuations that existed in the early universe. These fluctuations were actually due to differences in density in certain regions. A record of these fluctuations is kept in the form of a spectral index, imprinted on the cosmic microwave background and is in fact a map of the oldest light in the universe. While working with their theory that fluctuations were affected by the differences in speed of light in the early universe, both Professor Magueijo and Dr Afshordi have come up with a model to help put an exact figure on the spectral index. The forecasted figure and the model both published in the journal, ‘Physical Review D.” 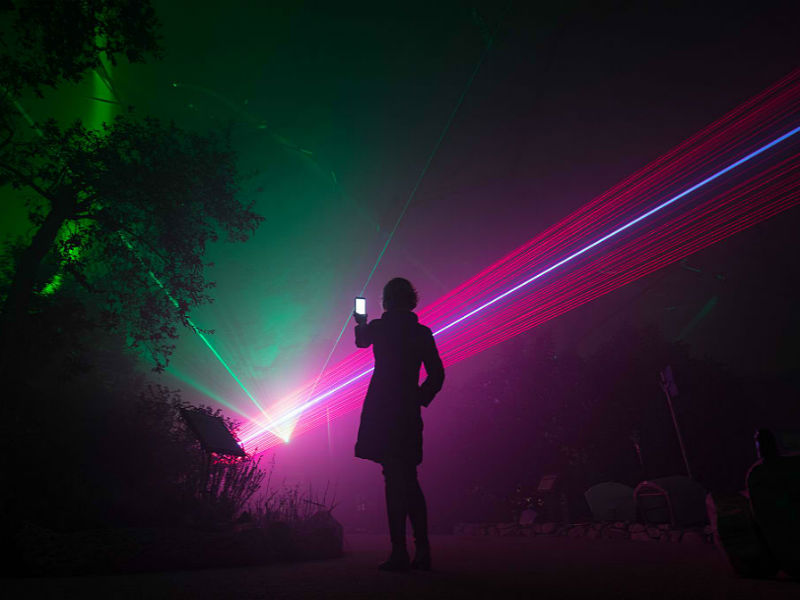 Cosmologists are trying to get more and more precise readings of this figure so that effective testing of the prediction can take place. Their figure is a very precise, 0.96478 and is close to the current estimate of the cosmic microwave background of 0.968 with some margin of error. According to Professor Magueijo, “The theory, which we first proposed in the late-1990s, has now reached a maturity point -- it has produced a testable prediction. If observations in the near future do find this number to be accurate, it could lead to a modification of Einstein's theory of gravity. The idea that the speed of light could be variable was radical when first proposed, but with a numerical prediction, it becomes something physicists can actually test. If true, it would mean that the laws of nature were not always the same as they are today." 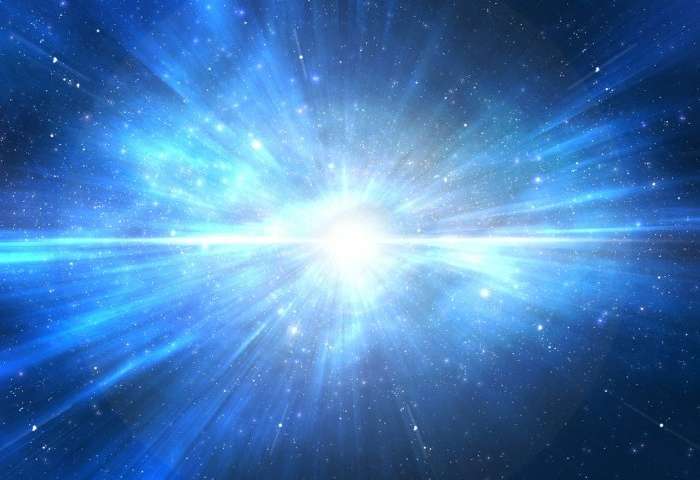 What does the Rival theory say?

The testability of this theory sets it apart from its rival theory that talks about inflation. According to inflation theory, the early universe went through a rapid expansion phase that is much faster than the current rate of expansion. These theories will help us deal with what physicists refer to as the ‘horizon problem’. The universe as we see today appears to be the same everywhere, i.e. it has homogenous density. This could only be true if all regions were able to influence each other. If, however, the speed of light has been constant, then not enough time has passed for light to have travelled to the edge of the universe and balanced out or ‘evened out’ the energy.

To explain this theory, let’s look at an analogy. To heat up a room evenly, the warm air from radiators has to travel across the room and mix fully. The problem when it comes to the universe is that the size of the ‘room’ is too large for the light to have travelled across it in the time since it was formed. According to the theory that allows varying speed of light, the speed of light was much higher in the beginning hence allowing the distant edges to be connected as the universe expanded over time. As the density of the universe changed, this speed of light changed. The alternative inflation theory says that the universe evened out while it was still small in the beginning and then expanded with uniformity. This theory may be preserving the current laws of physics known to man but it also requires the creation of an ‘inflation field’ which is a set of conditions that only existed at the beginning of time.