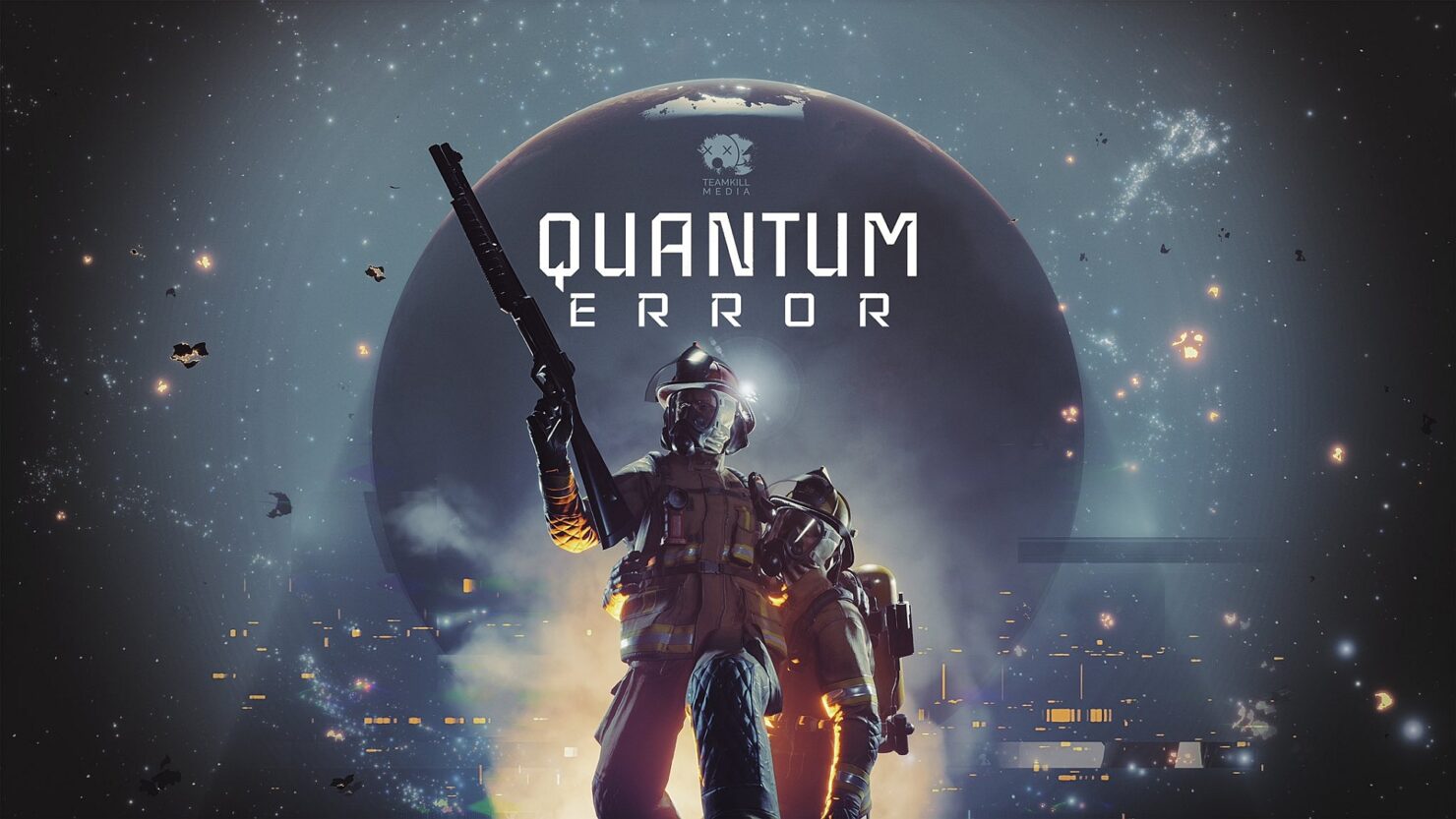 Quantum Error is a PlayStation exclusive game in development at independent studio TeamKill Media. Due for release on both PlayStation 4 and PlayStation 5, the horror game where you play as firefighters responding will definitely look and play at its best on Sony's upcoming next-generation console.

In a new interview published on the latest Official PlayStation Magazine (August 2020, issue 177), Micah Jones (one of the four brothers who founded TeamKill Media) explained some of the exclusive features available thanks to the new DualSense controller.

The usage of ray tracing with light and shadows and how we can use darkness in the atmosphere goes a long way to impart the feelings in a horror game. It's really hard to put into words, but the atmosphere you can create using ray tracing in the environment with a horror game is so much more intense and realistic. I believe it's going to be a different experience than gamers have ever had.

Audio also plays a huge part in bringing on that horror feel and maintaining it throughout a game. We are going to make the player feel like they are actually there in the game, with the sound engulfing them, perceiving an enemy's location and the direction and making the environment feel alive as you traverse.

There's no release date yet for Quantum Error, but we'll let you know as soon as there is one.