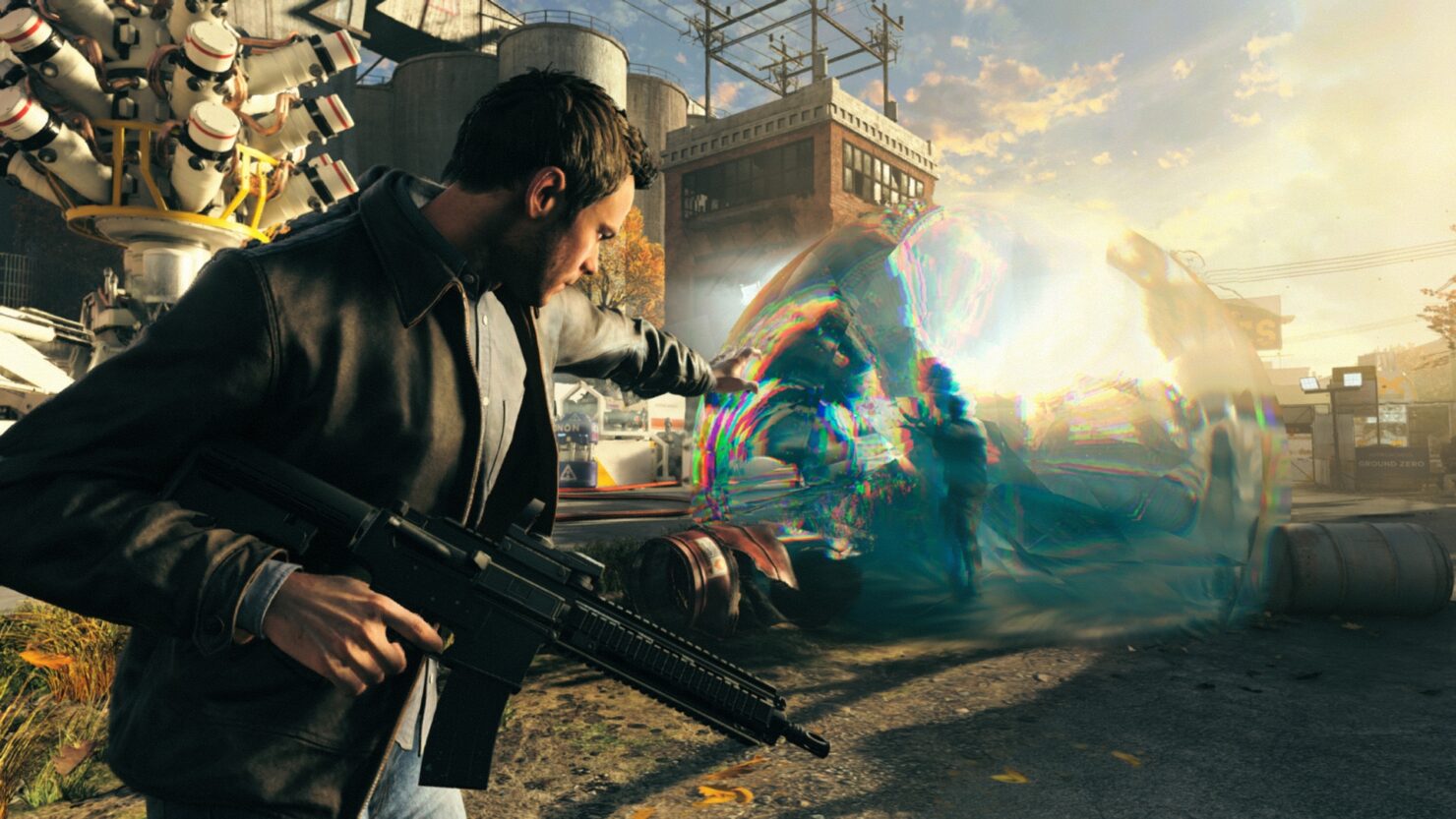 Earlier today, Microsoft confirmed that the Windows 10/ Xbox One exclusive Quantum Break, developed by Remedy Entertainment, will finally be released on Steam next month. Following the announcement, the game's Steam page has gone live, revealing something new regarding the minimum system requirements.

According to the Quantum Break Steam page, the minimum recommended OS is Windows 7 64-bit, with the minimum supported DirectX version being 11. For the rest, the requirements are identical to the Windows Store version of the game.

Today, Microsoft also confirmed the retail release of the Quantum Break: Timeless Collector's Edition, which will include a physical copy of the game as well as a making of Blu-Ray and a few other goodies.

The retail version of the Quantum Break: Timeless Collector’s Edition will cost EUR/USD 39.99 and includes:

Quantum Break is now available on the Windows Store and Xbox One in all regions. The game will launch on Steam on September 14th.