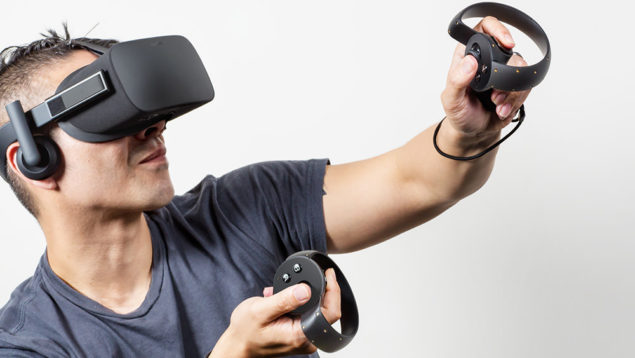 Earlier this week, Oculus announced the price of their VR device, the Oculus Rift. The VR device will start shipping in March, and will make you $ 599 lighter Pre-orders for the device are now live. For $ 599, customers will receive the Oculus Rift headset, sensor, Oculus Remote, cables, Xbox One Controller, EVE: Valkyrie, and Lucky's Tale.

For reference, the original Kickstarter campaign for the device back in 2012, offered the headset to backers at around $ 300. A 2nd version of the Rift’s Development Kit 2, was priced $350. You can image the shock of some customers now that Oculus is asking almost $ 600 for their VR device – almost twice the price of the initial offering. 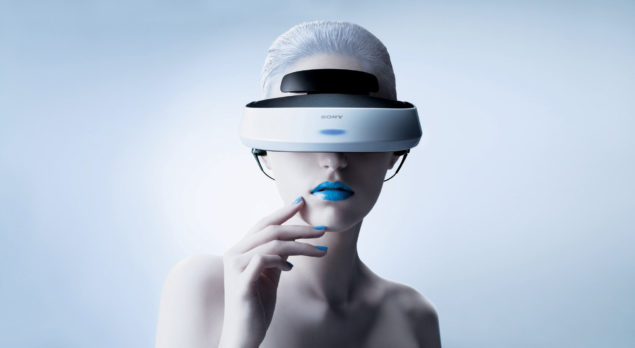 Quantum Break’s associate producer, Lennie Hakola, believes that this steep retail price, won’t “hamper” VR. According Hakola, “This first push just won't be what most consumers have when VR takes off”.

...and I personally don't believe VR will hit a massive market either, but I was wrong about the Wii as well, so who knows.

Regarding VR in general, the associate producer adds that he believes that VR won’t “hit a massive market”. When asked about PS VR and its ability to really push VR, Hakola replied that he think that, if Sony can adopt a more consumer-friendly price level for their VR device compared to the Rift, it could be total game changer for VR.

@A3rnout If they can provide a more consumer-friendly price tag than OR I believe that'd be a total game changer.

Do you think VR will hit a massive market when the Oculus releases? What do you think about its price? What are your thoughts on PS VR, and do you agree with Hakola's thoughts on VR in general? Leave a a comment below.