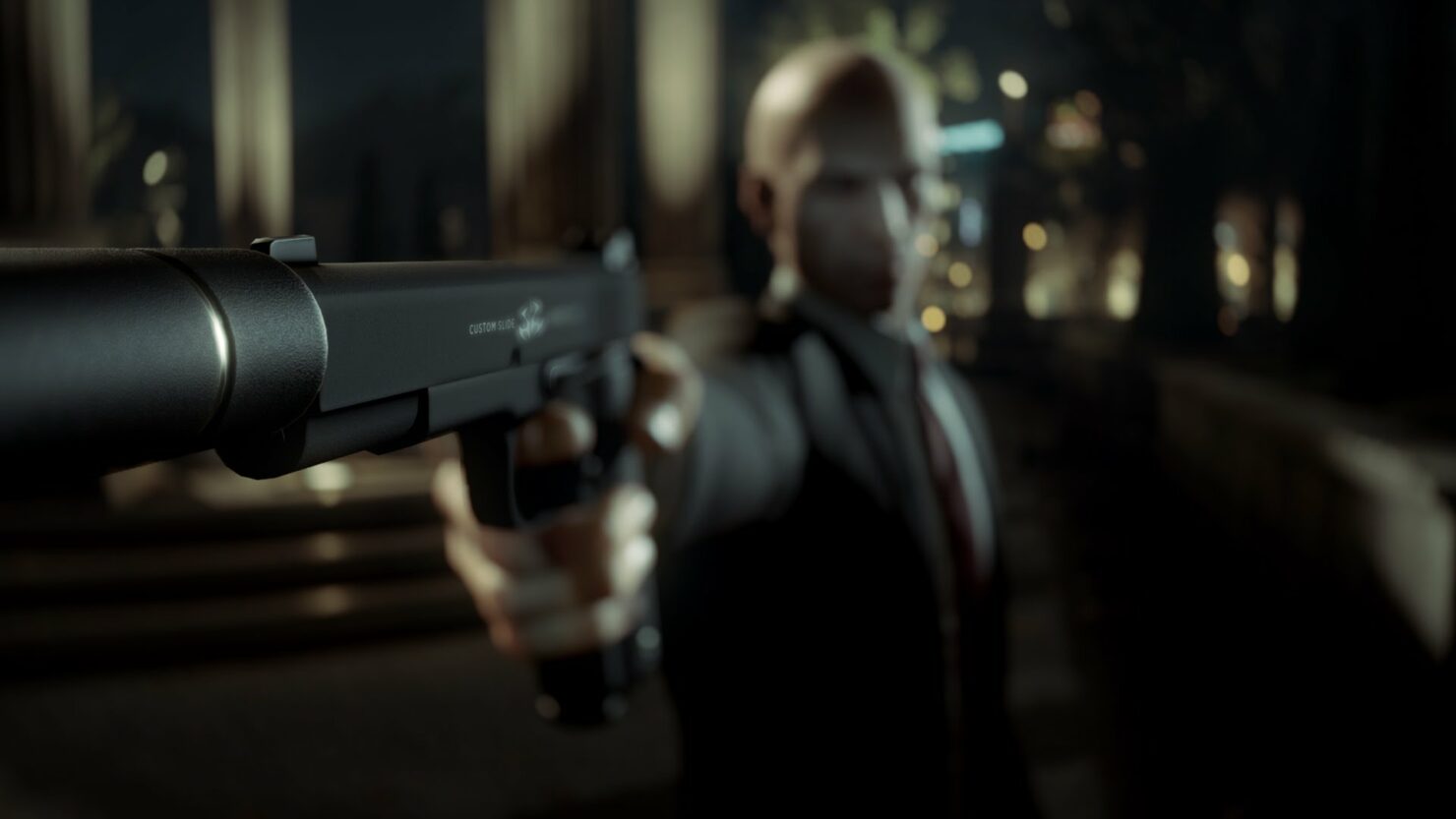 IO Interactive just announced via press release that Christopher Schmitz joined the studio in the role of Executive Producer.

Schmitz, who has 25+ years of experience in the gaming industry, comes from French studio Quantic Dream where he served as Director of Production. Before that, he was Director of Product Development/Executive Producer at Ubisoft Blue Byte (mostly known for The Settlers and Anno).

I think it’s safe to say the industry has been watching closely what IOI has been doing with the latest HITMAN game. I’m excited to be a part of this team and it’s a new chapter for me, plus I’m looking forward to getting to know Copenhagen a lot better.

We are always looking to strengthen the talent we have at the studio and so we are delighted to get Christopher on board. His experience, energy and perspective on game development is a perfect fit for us, he has so much to offer our team, our studio and our games.

With HITMAN about halfway through its promised seven episodes, it seems likely that Christopher Schmitz will oversee the remaining episodes. You can check our review of HITMAN's Intro Pack and Episode 2 here and here, respectively. 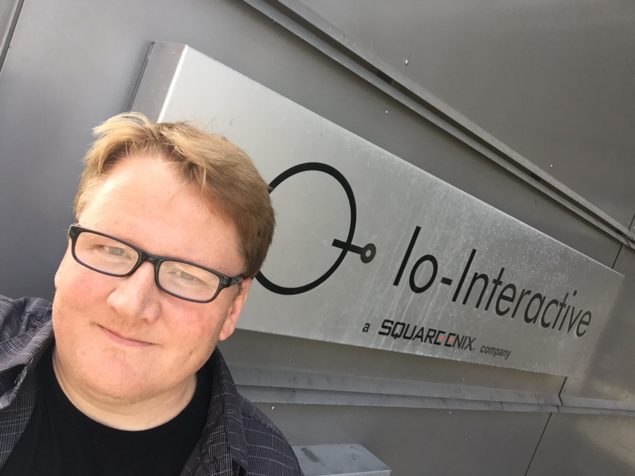