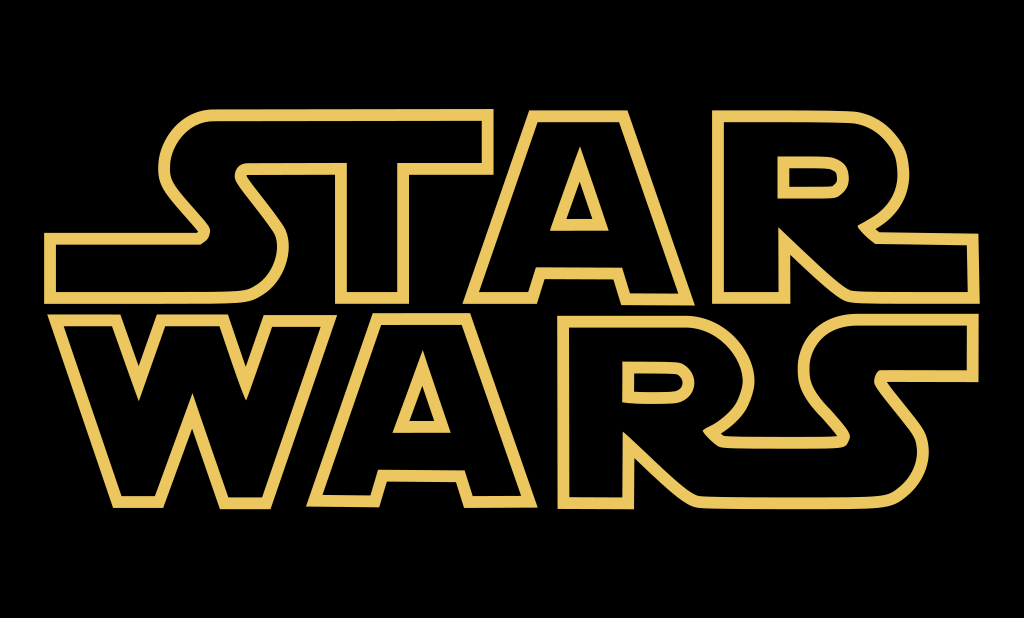 The rumored Quantic Dream Star Wars game is going to be set during the High Republic era, according to new rumors circulating online.

Speaking during his Grubbsnax show, as reported on the GamingLeaks subreddit, Venture Beat's Jeff Grubb stated that the yet to be announced game will be set during the High Republic era as part of a major push from Disney. The game, however, will not be set far from the original trilogy era, only around one hundred years before it. Additionally, Jeff Grubb revealed that the game may be called Star Wars Eclipse.

As this Quantic Dream Star Wars title has yet to be announced, very little is currently known about it, and what is must be taken with a grain of salt. According to rumors, this game will set itself apart from some of the most recent titles created by the studio, as it will apparently feature a more traditional action combat system. This falls in line with a recent job listing from the studio which confirmed that an action-adventure title is indeed in the works.

The Quantic Dream Star Wars game has yet to be revealed, so platforms and release window are currently unknown. We will keep you updated on the game as soon as more come in on it, so stay tuned for all the latest news.