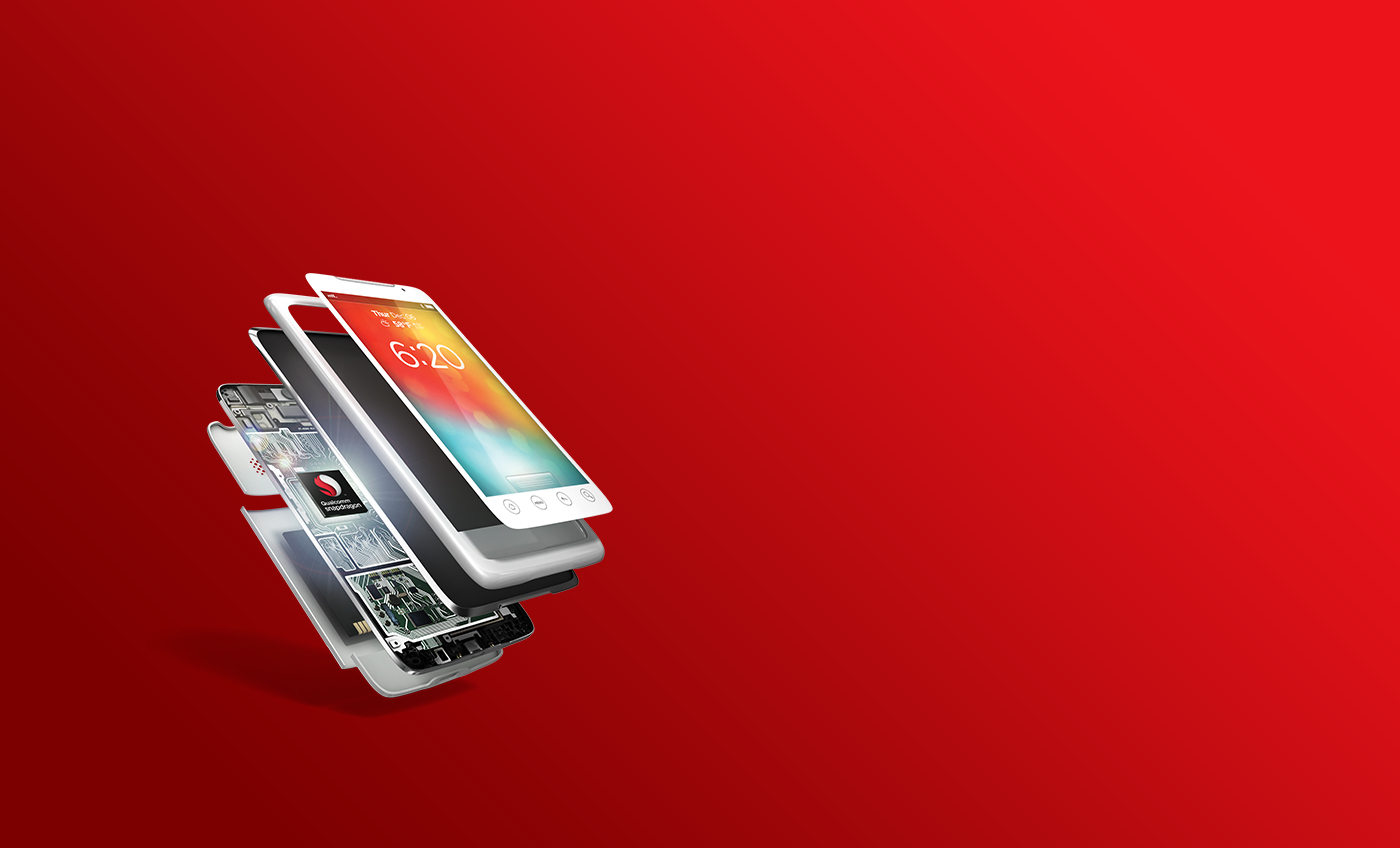 Qualcomm was supposed to unveil its Snapdragon 835 at the CES 2017 trade show that’s going to take place later this week but it looks like the slides of the most powerful chipset running in an Android device have been leaked, giving readers more insight of what to expect from the performance, efficiency and features side of the SoC.

Qualcomm’s Snapdragon 835’s 10nm FinFET architecture will allow the performance cores of the Kryo 280 to run at a higher clock speed. Where the 14nm FinFET Snapdragon 820’s performance cores were able to run at a maximum frequency of 2.20GHz, Snapdragon 835’s cores will be able to run at 2.45GHz. The efficiency cores will run at a maximum speed of 1.90GHz, but overall power consumption will be reduced drastically. According to the slide, the power consumption of the latest chipset will be reduced by 50 percent when compared to the Snapdragon 801, showing how the 28nm and 10nm FinFET architecture differ when it comes to efficiency.

Snapdragon 835 also comprises up of the X16 LTE modem and the smaller die will give manufacturers more freedom to reduce the thickness of phones while increasing the total battery capacity present inside them. The graphics processing unit inside the SoC is called Adreno 540 and it will be able to support 60 times more colors when pitted against the current generation Snapdragon chipsets. Other features include support for 4K video playback at a constant 60 frames per second, along with Vulkan, and DirectX 12 API support.

Qualcomm is also working on its proprietary Quick Charge 4.0 technology, which will power up batteries 20 percent faster compared to QC 3.0 This will potentially grant the smartphone with 50 percent of battery life after being plugged in for just 5 minutes using the QC 4.0-compatible power brick and the bundled charging cable. There are a lot of things to forward to when the next generation of computing power is considered and we’ll update you with all the latest when Qualcomm takes center stage at the CES 2017 trade show.

The OnePlus 5 Is Official With The Snapdragon 835, 8GB RAM And A 0.2s Fingerprint Sensor