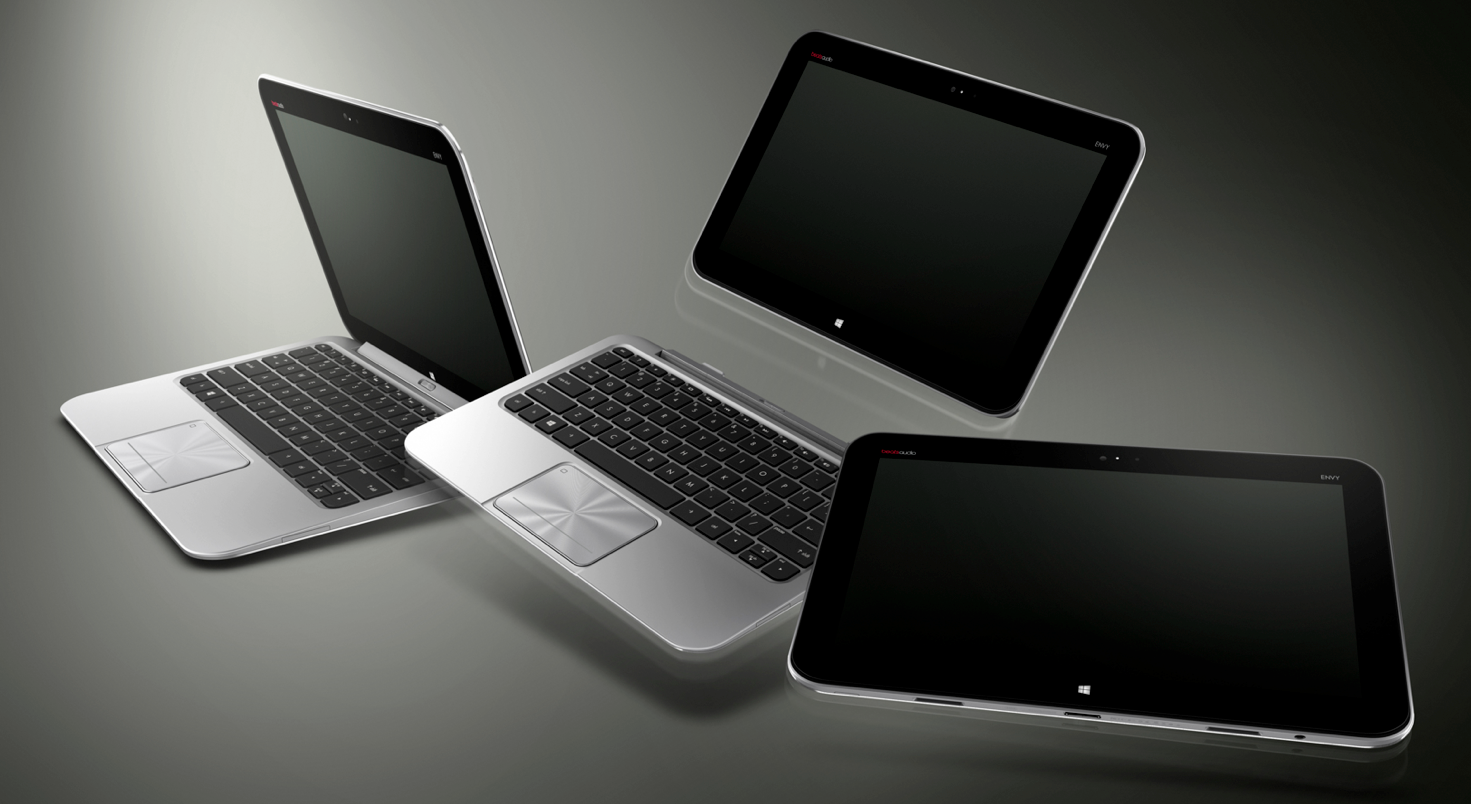 This year, the flagship smartphone world's seen a lot of big upgrades. The most significant of these is 10nm processors, which reduce die size along improved power and performance efficiency. However, 10nm, especially from Qualcomm's end hasn't delivered much. The US chip maker bases its designs off of ARM's Cortex lineup, leading to only subtle differentiation. Regardless, today, we've got something big w.r.t 10nm. Take a look below to find out more.

Tech is an amazing field. Some 60 years back, the most advanced computer in the world was big enough to fit in a room. Now, your iPhone is more powerful than the computer which placed Neil Armstrong on the moon. Computers are shrinking and Moore's law is showing its effect. Along a decrease in chip size, user preferences are also changing.

The smartphone's advent proved one thing. Give people a small, but powerful gadget and they'll shift basic usage on to the device. Popularity of tablet computers further cemented this fact, and even though notebook's won't be a fraction as powerful as high-end PCs, that's not what the everyday user requires.

Now, Microsoft and Qualcomm are moving in leaps towards bringing Windows on ARM. Traditional chipsets have dominated Windows for quite a while, but advancement in mobile processors is opening new avenues. It's been known for quite a while that both the companies are working on Win32 for ARM's chip designs. In fact, related rumors surfaced before the US chip giant went ahead and announced the Snapdragon 835. 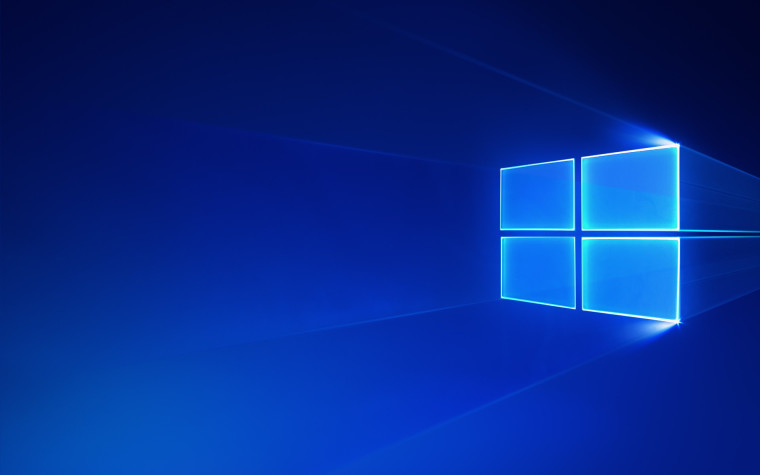 A Microsoft spokesperson now confirms that Windows 10 Devices for the Snapdragon 835 are on track. “We are on track to see Windows 10 on Snapdragon devices become available this year as previously shared. Microsoft and Qualcomm continue to work closely with our OEM partners ASUS, HP and Lenovo in bringing Always Connected devices featuring always-on LTE connectivity and great battery life to market,” according to him.

The first 'Always Connected' PC will launch in 2018, focused towards connectivity. Don't expect the gadget to run Photoshop just yet. The primary hurdle at the moment is making sure Win32 is compatible on ARM without emulating Intel's x86 ISA. Judging by the spokesperson's comments, it certainly is.

Snapdragon running Windows will finally start to question Intel's dominance in the PC space, which is absolute at the moment. But it'll be quite a while before Santa Clara breaks a sweat. Thoughts? Let us know what you think in the comments section below and stay tuned. We'll keep you updated on the latest.