Qualcomm is reportedly not having a good time this year in terms of amassing patent royalties that it demands out of the phone makers. Samsung - which has always went with a Snapdragon chipset for its flagship Galaxy S line of smartphones - this year went for its in-house Exynos chip for both its Samsung Galaxy S6 and the S6 Edge. While it did seem that Qualcomm wouldn't be happy to lose this deal with Samsung, turns out there is another reason too for Qualcomm to hate Samsung using its Exynos chip. 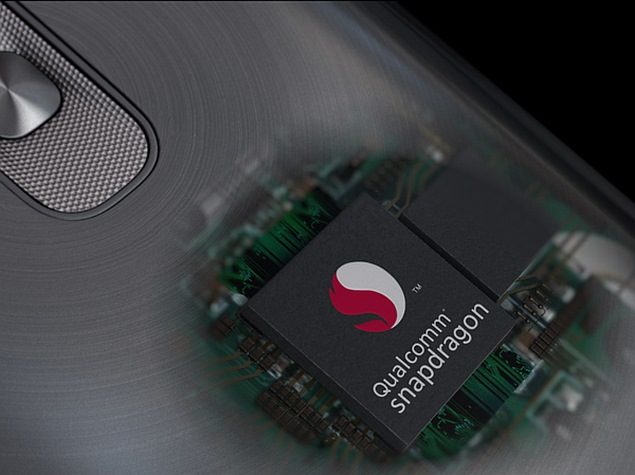 According to a latest report coming from Korea, Qualcomm asks for around 2.5 percent to 5 percent of the selling price of the smartphones which carry its processors in patent royalties. This amount must be coming as quite a huge toll on phone makers giving better insight on why Samsung would have opted for its own in-house chipset entirely this year.

By employing Exynos, Samsung not only saved the chip cost but also the massive patent royalties which are possibly the reason behind Samsung's decision to move away from Qualcomm. Qualcomm, however, is certainly feeling the brunt as it has managed to amass over $9.2 billion from Samsung alone in the past four years of Galaxy S line. Qualcomm is one of the biggest companies in terms of its cash pile coming close to $30 billion. Rather than the processors, most of this pile Qualcomm has managed to get through patent and licensing royalties.

It should be noted that Samsung has invested more in the latest Galaxy S6 duo than in any other previous smartphone. Fitting some 110 components as opposed to 80 components that made the Samsung Galaxy S5, the bills touch the roof reportedly hitting a whopping price of $290 a unit. Not only are there more components but the metal and glass chassis is definitely more expensive than the plastics that the company used to employ in previous smartphone modes.  This increased cost of the devices gives us another reason of Sammy went for a unibody design getting more profits from the models with larger storage options.