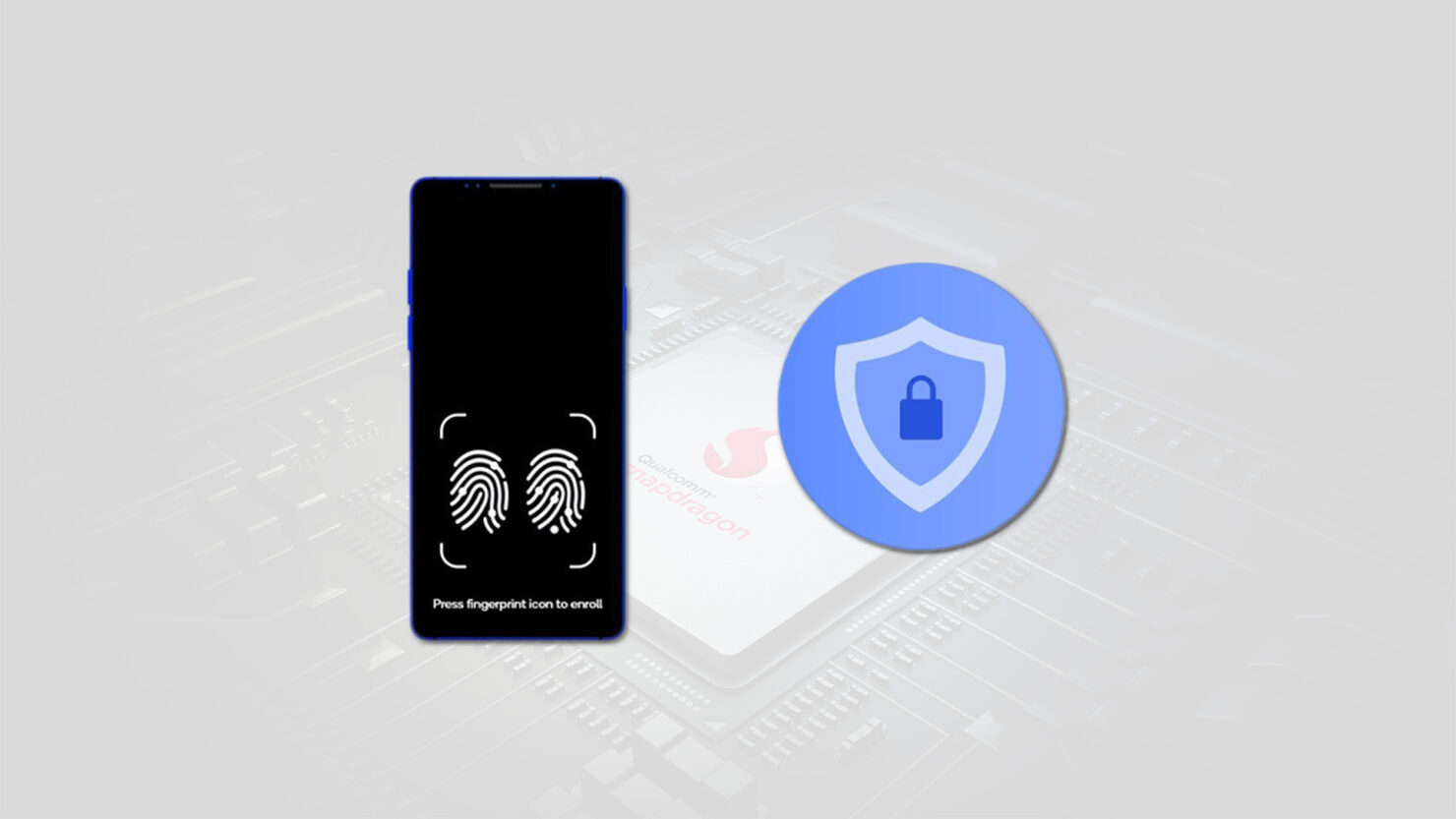 Last year, Qualcomm introduced its first ultrasonic in-display fingerprint scanner, called the 3D Sonic Sensor. The company has now followed up with its 3D Sonic Max, which it says is bigger and better in every way possible. Moreover, the chipmaker also believes that ultrasonic readers are better than their optical counterparts and an executive explains why that is.

In contrast to optical in-display fingerprint readers that create a 2D image, Qualcomm’s ultrasonic sensors create a 3D impression. Theoretically, the chipmaker’s offering should have been more reliable, but as we saw, that wasn’t the case. The Samsung Galaxy S10 and Note 10, which used the 3D Sonic Sensor were blacklisted by some financial institutions because of the ease with which the fingerprint reader could be spoofed. However, Keith Kressin, Senior Vice President of product management for Qualcomm still believes that ultrasonic sensors provide better security than their optical counterparts.

The new 3D Sonic Max comes with various improvements such as a 17 times larger authentication area, the capability to read two fingerprints at the same time, and hardware-level processing. Kressin pointed out how it is easier to fool optical technology since it creates 2D images. On the other hand, it is not possible to break into a phone with Qualcomm's 3D fingerprint recognition technology as it cannot be fooled with images or fake rubber fingerprints. Kressin also says the 3D Sonic Max can monitor the heart rate of users, which means it will easily be able to tell fake materials apart from a real human fingerprint.

Right now, the biggest challenge for the company is penetrating the market as most OEMs opt for optical fingerprint technology as it’s cheaper and seems to work just fine if not better than traditional scanners. Samsung is Qualcomm’s main partner right now, and because of the complexity of the manufacturing process, it is essential to work closely with display makers so there are no problems when commercial smartphone units are being sold. However, while Samsung might be interested in developing the ultrasonic fingerprint technology as a supply chain partner, rumors are swirling around that the South Korean giant is not too keen on using the technology on its next phones because of the recent fiasco.

Apparently, when Samsung first decided to use Qualcomm’s in-display fingerprint scanner, the technology was not quite ready but the Korean chaebol still took a chance. Thus, while the 3D Sonic Max does sound better, it remains to be seen if Samsung will go for it again.

Do you believe optical fingerprint scanners are inferior to 3D ultrasonic variants? Let us know down in the comments.