Qualcomm Employee: 64-Bit Apple A7 Chip ‘Hit Us In The Gut’ 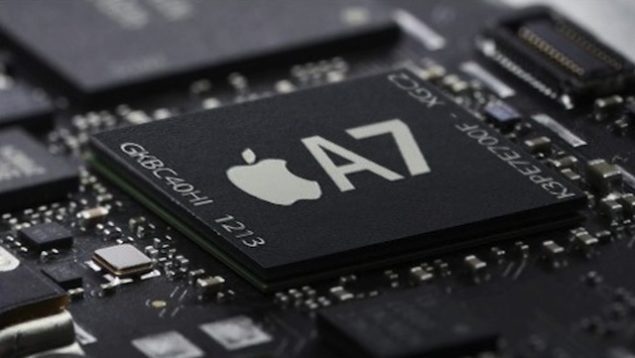 Apple Set The Lead With Its A7 Chipset

The Apple A7 chipset by Apple is a marvel of technology. Point of fact being that its two cores beat four cores of a some leading Android phones. The Snapdragon 600 having four 'krait' cores is equivalent to the two 'cyclone' cores on the A7. The GPU on the A7 also does not disappoint, performing quite well.

"The 64-bit Apple chip hit us in the gut," says the Qualcomm employee. "Not just us, but everyone, really. We were slack-jawed, and stunned, and unprepared. It’s not that big a performance difference right now, since most current software won’t benefit. But in Spinal Tap terms it’s like, 32 more, and now everyone wants it."

This all however can be attributed to the ARMv8 instruction set. While every other chipset in the market uses ARMv7 at this point in time, the Apple A7 was the first to utilize the potential of the new ARMv8. Therefore comparisons cannot be fully accurate since comparing two things a generation apart is downright wrong. 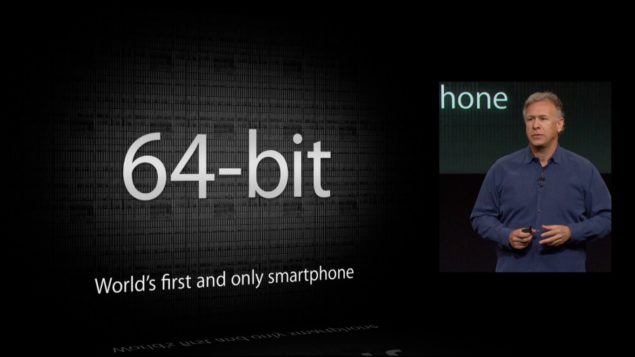 Qualcomm and other chip manufacturers have themselves also finalized their own 64 bit enabled chips. Although Apple stunned it's competitors by adapting to 64 bit processors, the competition is not very far behind now.