Qualcomm And Allwinner Team Up To Begin Work On LTE Tablets

Not much is known about AllWinner, which is a Chinese mobile chipset maker. However, if you remember correctly, there were reports that the firm was working on a $199 Google Glass competitor, not to mention a $5 A64 SoC strictly designed for tablets. Now that you’ve been debriefed on the company’s previous ventures, it is time to talk about its current one; teaming up with Qualcomm in order to provide affordable LTE tablets to the Chinese market. Qualcomm is the leading mobile SoC maker in the world, but its supremacy is currently being tested by the likes of Samsung and MediaTek, which no doubt doubt prompted the company to increase its hold in the lucrative, yet competitive Chinese tablet market. 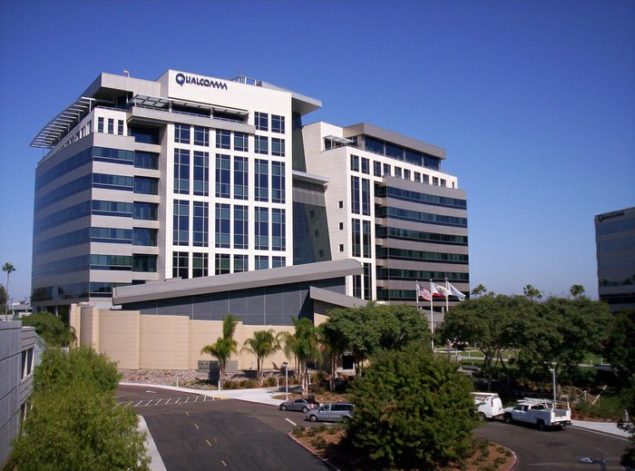 This is not the first time that a cost-effective chipmaker and tech giant are teaming up in order to produce affordable products to target an entry-level market. Leading desktop, laptop and server processor maker Intel recently joined hands with Rockchip in order to market its SoFIA Atom x3 processors in Chinese markets. However, the current batch of products featuring SoFIA SoCs only feature a 3G modem, and while there is an LTE model, it is currently not available in retail.

This is where Qualcomm and Allwinner will have the upper hand, provided their pricing plans are not met with disdain. Coming back to more partnerships, Qualcomm and Rockchip have also formed a long-term coalition in a joint statement in order to target the same market. So what is Allwinner’s role in all of this? The company is going to offer ‘system solution services’ based on Qualcomm Snapdragon 410 and Snapdragon 210 chipsets.

The aforementioned SoCs are present in smartphones that feature LTE modems, but they have yet to be present in LTE tablets, which is what the partnership is for. According to Allwinner Executive Vice President Oliver Tang, the company is expected to see a high volume of Snapdragon powered slates sold later this year thanks to this long-term coalition.

As for the level of competition that both firms are expected to square off against; it is none other than MediaTek and Intel. Both companies are making strides in the LTE modem market, which should make for a nice market share skirmish in the near future.

Currently, it cannot be stated on how both of these companies are going to perform. With the string of entry-level products storming the market, a terrific price/performance ratio will have to be introduced to allow LTE tablets to rake in substantial amounts of revenue.

Looks like only the future will update us on the fruits bore thanks to the partnership of Qualcomm and Allwinner.